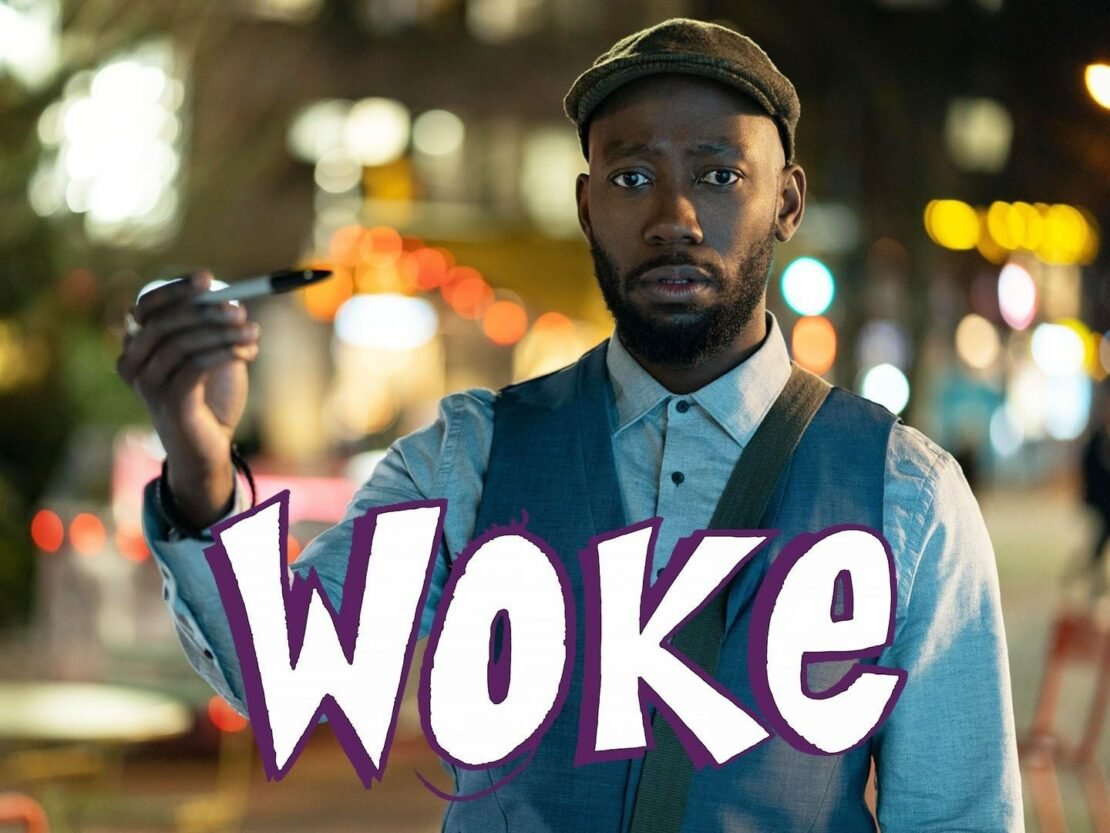 Hulu’s comedy series Woke delivers a commentary on the current perception of art and also shows the heartbreaking realities of racism. The series’ best part is obviously its protagonist Keef Knight played by Lamorne Morris, who has embodied the role of Keef and all of its weirdness. The comedy series just came back for its second season on the streaming service, and if you are a fan of the series you might have already binged through the whole season. So, we made a list of the 7 best shows like Woke, so you can watch them while waiting for the third season (if it comes).

Synopsis: Synopsis: Special, is a distinctive and uplifting new series about a gay man, Ryan with mild cerebral palsy who decides to rewrite his identity and finally go after the life he wants. After years of dead-end internships, working in his pajamas as a blogger and communicating mostly via text, Ryan eventually figured out how to take his life from bleak to chic and began limping towards adulthood. The offbeat comedy is based on series creator and star Ryan O’Connell’s memoir, “I’m Special: And Other Lies We Tell Ourselves.” O’Connell also serves as executive producer alongside Jim Parsons.

Synopsis: The unexpected election of activist Samantha White (Tessa Thompson) as head of a traditionally black residence hall sets up a college campus culture war that challenges conventional notions of what it means to be black. While Sam leverages her notoriety as host of the provocative and polarizing radio show “Dear White People” to try to prevent the college from diversifying Armstrong Parker House, outgoing head-of-house Troy Fairbanks (Brandon P. Bell), son of the university’s dean (Dennis Haysbert), defies his father’s lofty expectations by applying to join the staff of Pastiche, the college’s influential humor magazine. Lionel Higgins (Tyler James Williams), an Afro-sporting sci-fi geek, is recruited by the otherwise all-white student newspaper to go undercover and write about black culture—a subject he knows little about—while the aggressively assimilated Coco Conners (Teyonah Parris) tries to use the controversy on campus to carve out a career in reality TV. But no one at Winchester University is prepared for Pastiche’s outrageous, ill-conceived annual Halloween party, with its “unleash your inner Negro” theme throwing oil on an already smoldering fire of resentment and misunderstanding. When the party descends into riotous mayhem, everyone must choose a side.

Synopsis: Created by and starring Issa Rae, this comedy series looks at the friendship of two modern-day black women, as well as all of their uncomfortable experiences and racy tribulations. In Season 1, best friends Issa and Molly navigate the tricky professional and personal terrain of L.A., while reconsidering their life choices. With 30 looming large and her relationship with boyfriend Lawrence stagnant, Issa decides to embrace a better and bolder side. Struggling just the same is Molly, whose success as a lawyer stands in stark contrast to her dismal dating life.

Synopsis: The series follows first-generation, Egyptian-American Ramy Hassan (Youssef) who is on a spiritual journey in his politically-divided New Jersey neighborhood. RAMY brings a new perspective to the screen as it explores the challenges of what it’s like to be caught between a religious community who believes life is a moral test, and a millennial generation that doubts an afterlife even exists. In the second season, Ramy delves further into his spiritual journey, finding a new Muslim community and embracing a deeper commitment to his faith.