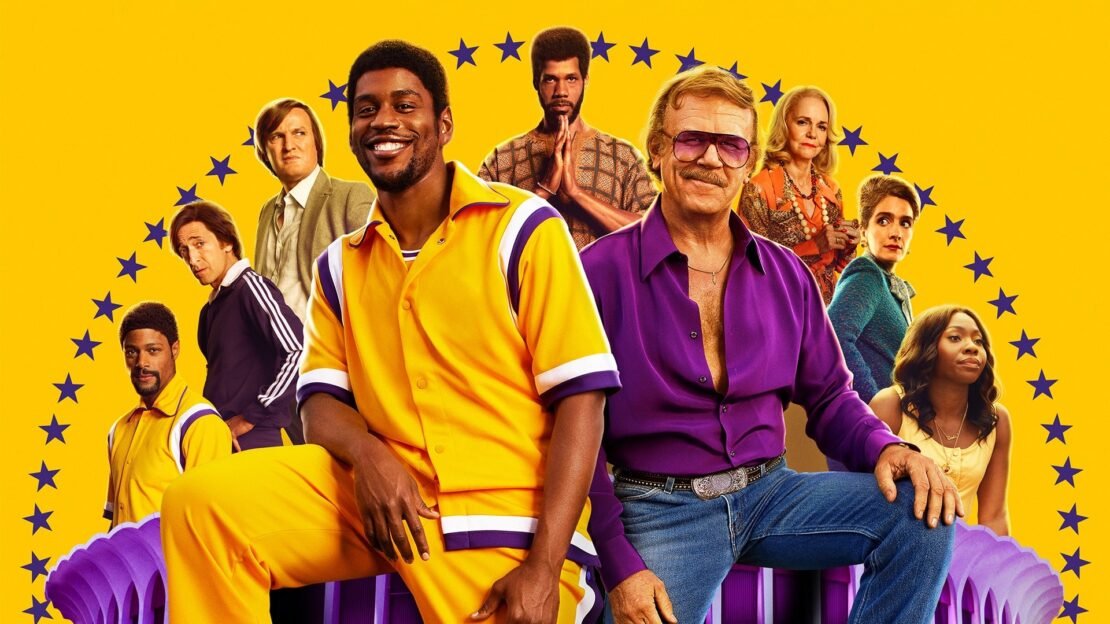 HBO’s Winning Time: The Rise of the Lakers Dynasty is a brilliant drama series, which goes back in time to tell the professional and personal story of the 1980s Los Angeles Lakers. The Lakers are one of the most admired dynasties in sport and the 1980s was the time when everything was as it could have been. The HBO series is based on a book named Showtime: Magic, Kareem, Riley, and the Los Angeles Lakers by Jeff Pearlman. The amazing ensemble cast of the series includes John C. Riley, Jason Clarke, Adrien Brody, Jason Segel, Quincy Isaiah, and Sally Field. So, if you like the series, here are shows you can watch while waiting for Season 2, which is coming to HBO and HBO Max in 2023.

Synopsis: Cobra Kai takes place over 30 years after the events of the 1984 All Valley Karate Tournament with the continuation of the inescapable conflict between Daniel LaRusso (Ralph Macchio) and Johnny Lawrence (William Zabka).

Synopsis: Starring Peter Krause and Josh Charles as the anchors of a sports television program, this critically acclaimed sitcom is not at all about sports, but about the show’s frantic, quirky characters and the often difficult ethical questions they face.

Synopsis: Spencer James is a rising high school football player and A student at South Crenshaw High. Compton is the place he calls home. But when Beverly High School’s football coach Billy Baker recruits him to join his team in Beverly Hills, Spencer’s mother, Grace, and his best friend, Coop, convince Spencer it’s an opportunity he must seize. Spencer navigates two worlds, the south side neighborhood that he knows and the affluent Beverly Hills world that has offered him an opportunity for something bigger. When Spencer is forced to move in with Billy and his family to protect his transfer permit to Beverly, he struggles to find his footing. The series is Inspired by the life of NFL player Spencer Paysinger.

Synopsis: Cam Calloway thought he’d finally reached the top when he got signed. But the higher you reach, the farther you can fall. The past that he has been avoiding comes back and threatens to destroy everything. 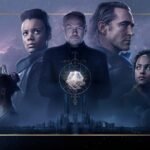 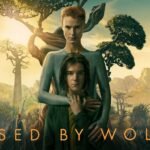