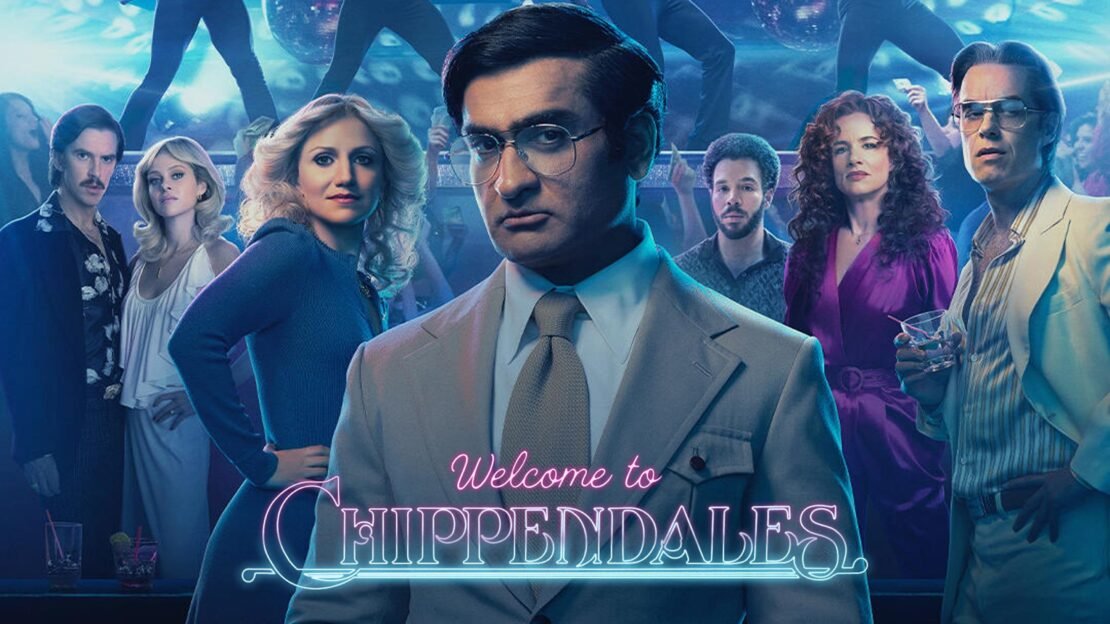 Synopsis: Get into the gritty and decadent world of New York’s Times Square in the 1970s, as the business of pleasure begins its climb to become a billion-dollar industry in this series from the creative team behind “The Wire” and “Treme”. Seizing the chance to cash in on the rapidly growing flesh industry (and sometimes being consumed by it) are a vivid assortment of characters, including: Vincent Martino (James Franco), a bartender with vision and connections and his freewheeling twin Frankie (Franco again); Candy (Maggie Gyllenhaal), a self-made sex worker eyeing a new career in porn filmmaking; pimps C.C. (Gary Carr) and Larry Brown (Gbenga Akinnagbe); young prostitutes Darlene (Dominique Fishback) and Lori (Emily Meade); midtown cop Chris Alston (Lawrence Gilliard, Jr.); newspaper reporter Sandra Washington (Natalie Paul); mob capo Rudy Pipilo (Michael Rispoli); and disillusioned college student Abby Parker (Margarita Levieva).

Also Read: Shows Like ‘Pam & Tommy’ To Watch If You Already Binged the Hulu Series

Synopsis: Set in the Wild West early days of the Internet, “Pam & Tommy” is based on the incredible true story of the Pamela Anderson (Lily James) and Tommy Lee (Sebastian Stan) sex tape. Stolen from the couple’s home by a disgruntled contractor (Seth Rogen), the video went from underground bootleg-VHS curiosity to full-blown cultural obsession when it hit the Web in 1997. A love story, crime caper and cautionary tale rolled into one, the eight-part original limited series explores the intersection of privacy, technology and celebrity, tracing the origins of our current Reality TV Era to a stolen tape seen by millions but meant to have an audience of just two.

Synopsis: A band of spotty, noisy, working-class English kids shake the boring, corrupt Establishment to its core, threaten to bring down the government, and change music and culture forever when they come together to form the Sex Pistols. Based on Lonely Boy: Tales from a Sex Pistol the memoir of Sex Pistols’ founding member and guitarist, Steve Jones, and directed by Danny Boyle. Starring: Toby Wallace, Anson Boon, Louis Partridge, Jacob Slater, Christian Lees.

Also Read: Shows Like ‘WeCrashed’ To Watch After Binging The Apple Series

Synopsis: Travel back to October 19, 1987—aka Black Monday, the worst stock market crash in the history of Wall Street. To this day, no one knows who caused it … until now. This is the story of how a group of outsiders took on the blue-blood, old-boys club of Wall Street and ended up crashing the world’s largest financial system, a Lamborghini limousine and the glass ceiling. The outrageous comedy series stars Don Cheadle, Andrew Rannells, Regina Hall and Paul Scheer. 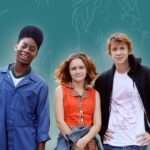 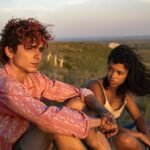