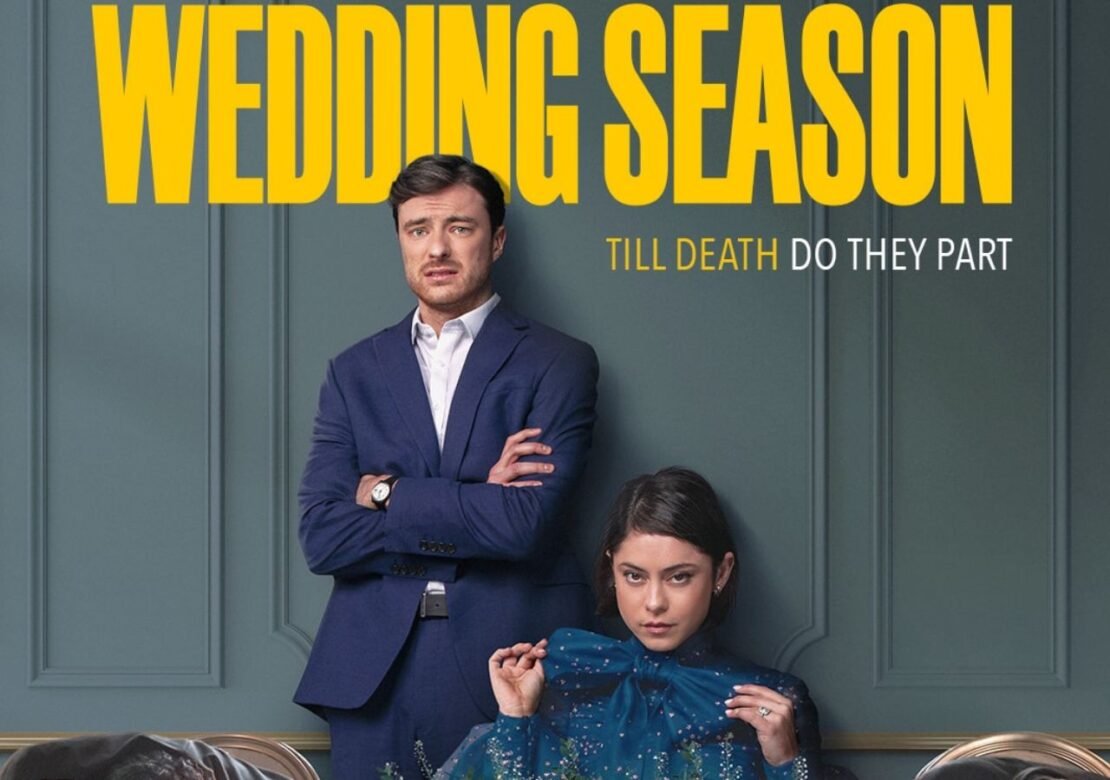 Wedding Season is definitely a fun action-mystery series topped off with a stupid but lovable romantic story. The Star and Hulu series follows Stefan (Gavin Drea) and Katie (Rosa Salazar) as they run for their lives from a dangerous criminal gang, all while trying to prove Katie’s innocence because she is accused of eight murders. Wedding Season’s story jumps between three months back and the present time, first we see how Katie and Stefan met during a wedding and then we see them running for their lives while bickering with each other because Stefan is not entirely sure what the hell is going on. So, if you also liked Wedding Season, here are some more shows that are similar to the Star series in spirit.

Also Read: Best Shows Like ‘Wayne’ To Watch While Hoping for Season 2

Also Read: Best Shows To Watch If You Miss ‘The End of the F***ing World’ For More Dark Humor