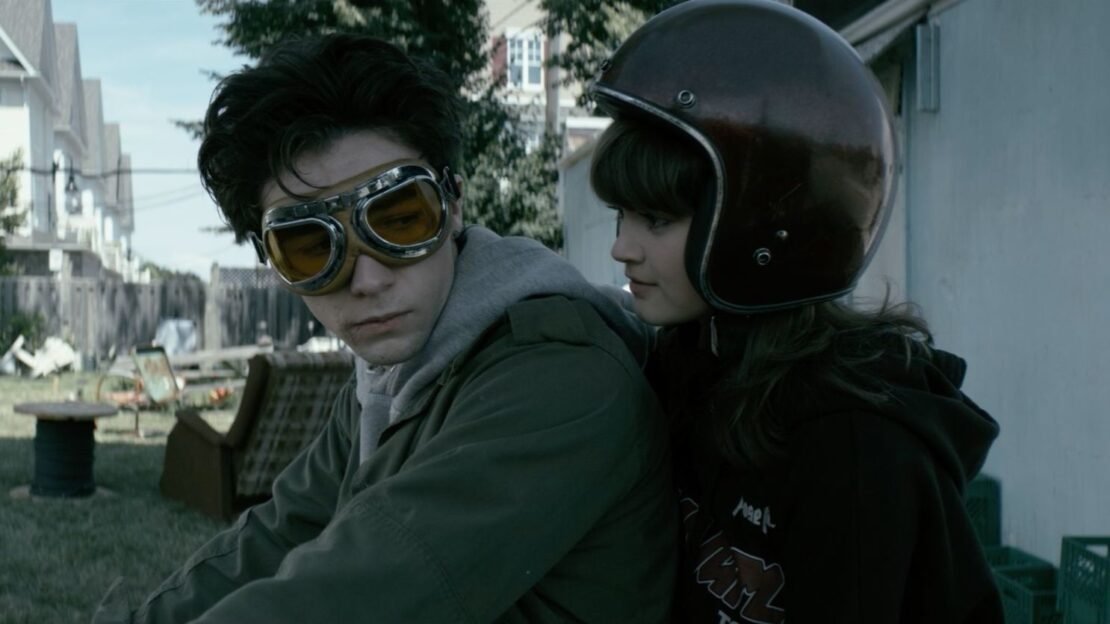 Wayne is a dark comedy-action series, it originally aired as a YouTube Premium Original, and with its release gained rave reviews from fans and critics alike. The show focuses on the titular character named Wayne, a 16-year-old boy who has a very strong sense of justice and he follows it even if he has to resort to violence, just after his father dies he sets out to recover a car stolen from his father years and to do that he goes on a road trip with his recent crush Del on his bike, constantly pursuing them are Del’s father Bobby and brothers Teddy and Carl, Wayne’s principal and best friend, and a Sergeant and a police officer. While the series garnered a huge fanbase but because of its original streaming service closing down the series still hasn’t been able to get a second season order. So, if you are still hoping for Wayne Season 2 here are some shows you could watch while waiting for confirmation.

The End Of The F***ing World

Also Read: Best Shows Like ‘Letterkenny’ To Watch While Waiting For Season 11