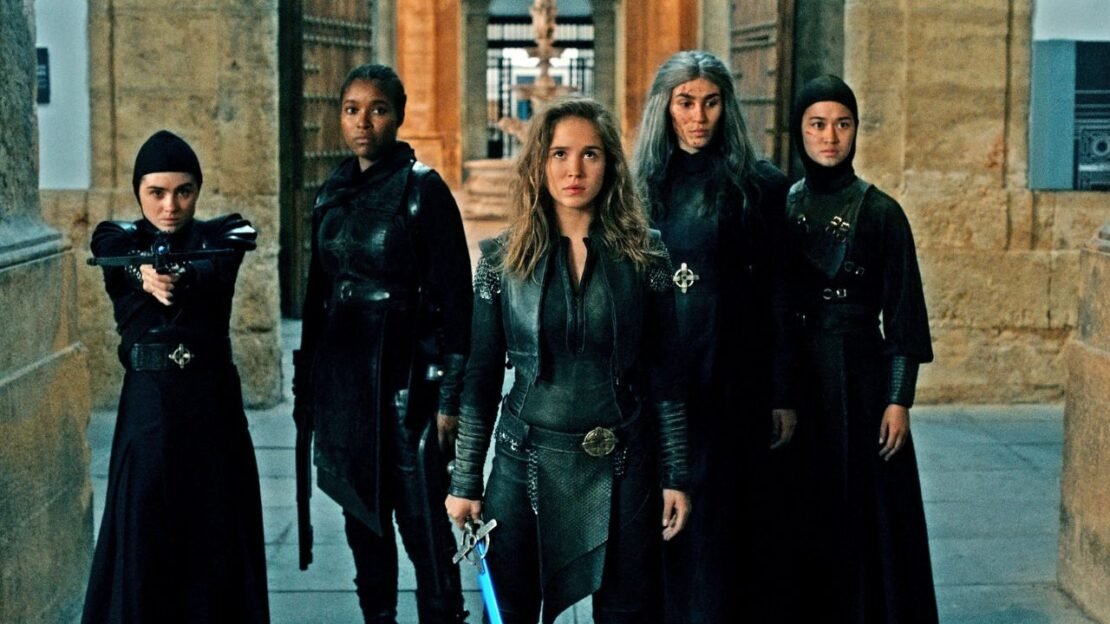 Netflix’s Warrior Nun is a fantasy action drama series and it follows Ava (Alba Baptista), who wakes up in a morgue with an angel’s halo on her back and now she is introduced to a secret order of nuns that hunts down demons on Earth. Warrior Nun is coming to Netflix for its second season soon and while you wait for Season 2, here are some shows like Warrior Nun you should watch while waiting to see more Ava.

Netflix’s Crazyhead is a brilliant comedy horror series and it follows Amy, a girl in her twenties who has the power to see the spirits who have possessed the living. This power has taken a big toll on her love life as well as on her mind. Things take a quick turn when Raquel, a self-proclaimed demon enters her life, and as they bond they start to work together and kick the demon spirits back to hell.

I Am Not Okay With This is a brilliant and messy origin story of a teenage girl who is navigating the muddy waters of high school all while dealing with her newfound immense powers. The series is based on a graphic novel of the same name by Charles Forsman.

The Order follows Jack and his classmates or Werewolf buddies as they uncover dark secrets about wizardry and secret societies that use magic to further their own agendas.

Netflix’s The Chilling Adventures of Sabrina follows the half-witch Sabrina Spellman. The series derives inspiration from the iconic Archer Comics’ Sabrina the Teenage Witch. The Netflix series dives into the origin and adventures of Sabrina the Teenage Witch as she tries to handle her dual nature of half-witch and half-mortal.

The Magicians is based on a series of books by Lev Grossman and it was described as Harry Potter but for adults. The series follows Quentin who gets enrolled in Brakebills, which is a secret school for magicians. That’s when he finds out that the world he read about as a child is real and is becoming a big threat to the world. 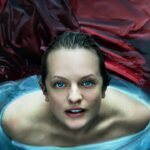 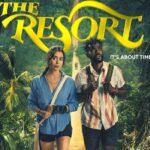