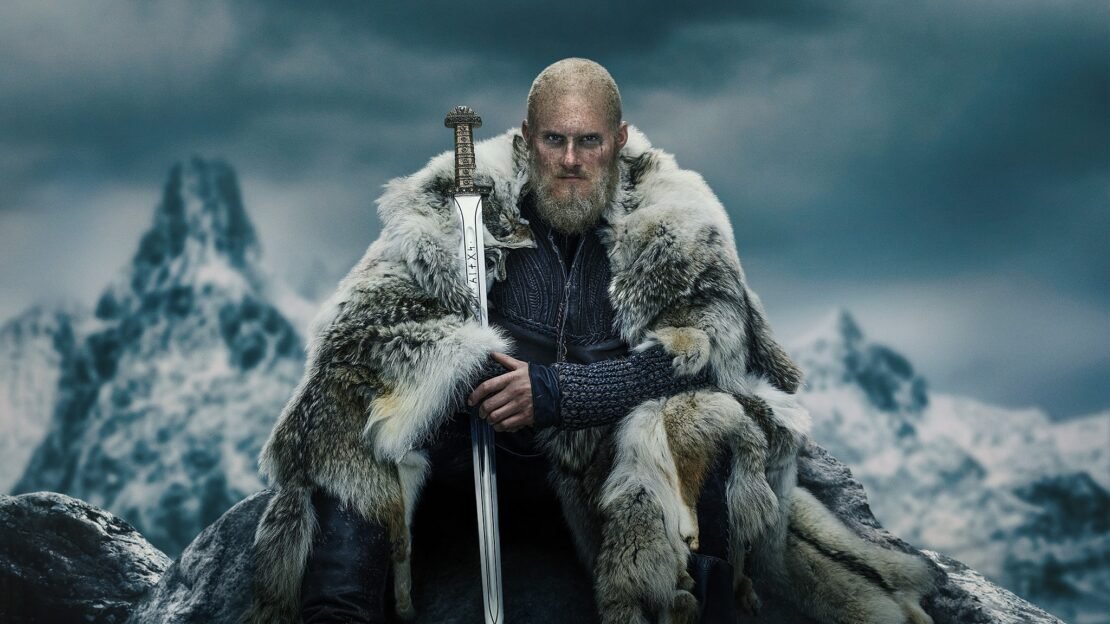 Updated on November 29, 2022: The History Channel launched a period drama series nine years ago, which became one of the best-written and visually brilliant series on TV, and that series was Vikings. The brilliant series features the Norsemen of early medieval Scandinavia. Vikings ran for six seasons airing its final season in 2020. Even though we have now gotten a spin-off of Vikings on Netflix titled Vikings: Valhalla, there is nothing that compares to the original series, but if you still miss the series you can either rewatch it (which is recommended) or you can watch these 10 shows like the original series.

Synopsis: 237 men leave Spain with Ferdinand Magellan as their captain. They search for riches, personal glory and fame. Only 18 of them make it back alive, led by Juan Sebastián Elcano, a noble and charismatic character. Ahead of them are three years of mutinies, treacheries, hunger and death. A story full of adventures and emotions where two confronting characters fight for the same objective.

Synopsis: Based on the New York Times bestselling novel by Pulitzer Prize winner Annie Proulx, BARKSKINS follows a disparate group of outcasts and dreamers battling to escape their pasts while navigating the brutal frontier hardships, competing interests and tangled loyalties at the crossroads of civilization: the New World.

House of the Dragon (HBO Max)

Synopsis: World Without End is a rousing epic tale of a feisty young woman, Caris, who inspires her medieval town of Kingsbridge to confront the most powerful forces of her time, namely the Church and Crown, as they must fight to save their town from ruin and, ultimately usher in a new era of freedom, innovation and enlightenment…

Synopsis: Generals and soldiers, masters and slaves, and husbands and wives all find themselves players in this epic series about the death of the republic, and birth of the most powerful empire in history.