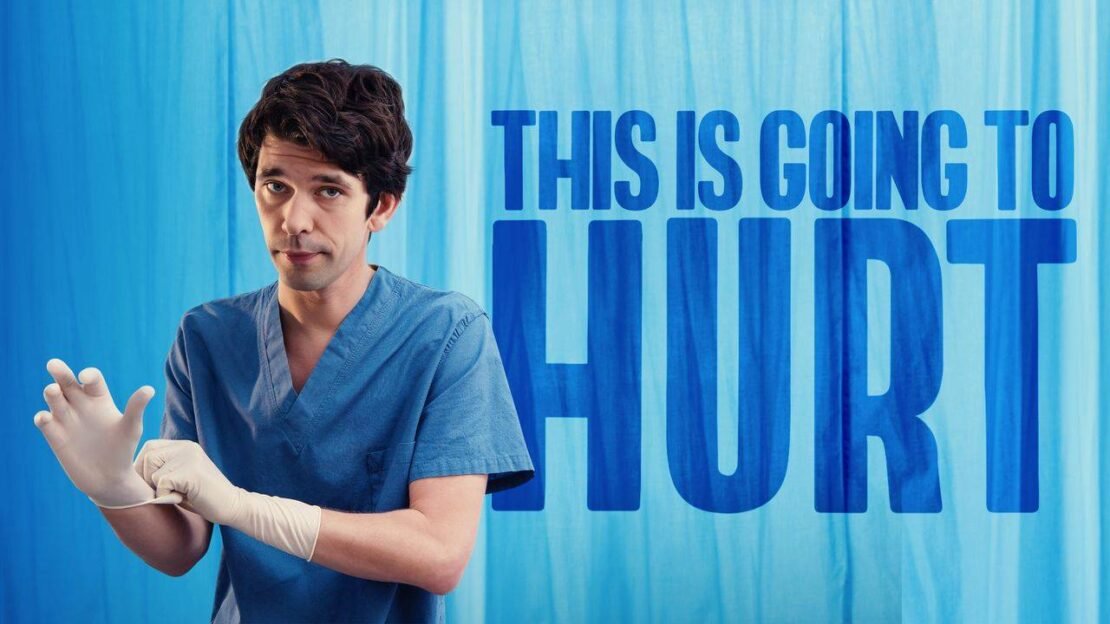 Based on Adam Kay‘s novel of the same name the new BBC drama This Is Going to Hurt shows Kay’s experiences while working at NHS as a doctor in the OB/GYN ward. The BBC and AMC series stars Ben Whishaw as Adam Kay, who has given a wonderful performance and truly made the viewers feel for the self-hating doctor and protagonist. The series also stars Ambika Mod as Shruti, Rory Fleck Byrne as Harry, Michele Austin as Tracy, and Harriet Walter as Veronique, Kay’s mother.

This Is Going to Hurt is simply one of the best shows that have come out this year because of its brilliant cast and amazing storytelling. The series doesn’t try too hard to defend its main character but it also makes us understand that he is a human with flaws and is working in a broken system with tons of pressure to get everything right every time, which is just not possible. He obviously makes mistakes, some innocent and some not so much but at the end of the day, many things are out of his hands as he has done everything humanly possible.

So, if you liked the medical drama series here are some more shows you could watch next:

Also Read: Best Movies & Shows Like ‘The Bear’ To Watch If You Loved the Series

Also Read: Shows Like ‘MASH’ To Watch If You Miss the Series

Synopsis: Quick-fire (and occasionally slow motion) genre-defying comedy, set in a surreal hospital but lacking medical content. From the award-winning team behind “Smack the Pony.”

Also Read: Shows Like ‘House M.D.’ to Watch If You Miss the Series

Also Read: Shows Like ‘Scrubs’ To Watch If You Miss the Series 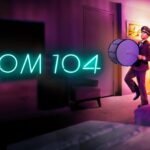 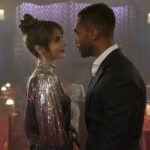