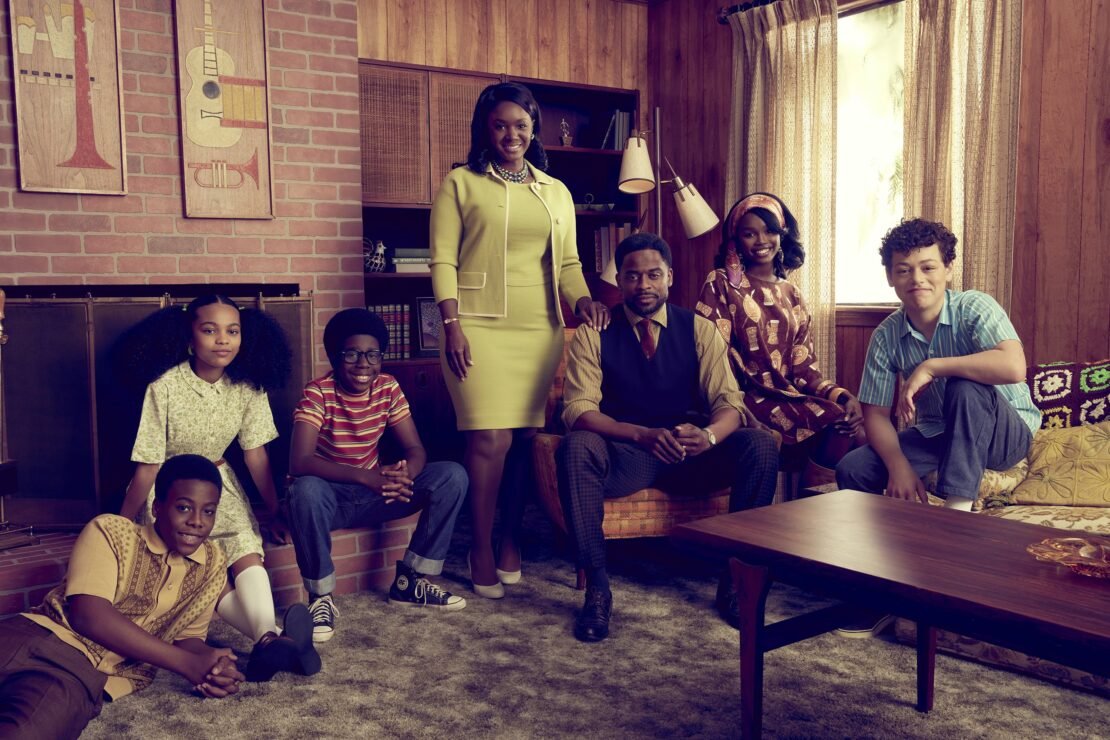 The Wonder Years is a brilliant coming-of-age comedy-drama series. Inspired by a series of the same name, the ABC series is set in the 1960s and tells the story of the Williams family narrated by an adult Dean Williams. The Wonder Years premiered its first in 2021 and has been renewed for a second season. So, while you wait for the upcoming season to come out here are some shows you could watch meanwhile.

Synopsis: Set in the extraordinary years of the late 60’s, “The Wonder Years” looks back through the eyes of Kevin, the youngest of three children in the Arnold family, on the joys and tribulations of growing up in a typical suburban household.

Son of a Critch (CBC Television)

Saved by the Bell (Hulu & Peacock)

Synopsis: In the reimagining of the beloved series, when California governor Zack Morris gets into hot water for closing too many underfunded high schools, he proposes they send the affected students to the most well-funded schools in the state – including Bayside High. The influx of new students gives the privileged Bayside kids (who never have a problem that can’t be solved in twenty-two minutes) a much-needed dose of reality. Elizabeth Berkley Lauren and Mario Lopez star in the new SAVED BY THE BELL series, reprising their roles as Jessie Spano and A.C. Slater. John Michael Higgins also stars as Principal Toddman alongside the new class featuring Belmont Cameli, Dexter Darden, Mitchell Hoog, Alycia Pascual-Peña, Josie Totah and Haskiri Velazquez.

Synopsis: Join the fun as a typical, upwardly mobile family rediscovers the comic pains of parenthood when mom Maggie Seaver returns to work as a journalist and dad Jason Seaver moves his psychiatric practice into their home to be with the children in this warmhearted comedy.

Synopsis: It’s not every family that’s brought closer together by divorce, but then again, the Fishers are anything but typical. Take Mel Fisher (J.K. Simmons, “The Closer,” “Law & Order”), for example. He’s chopping down trees, showing his daughter how to drive, and playing football with his son… except that Mel’s blind. Then there’s Joyce (Jenna Elfman, “Dharma & Greg,” “1600 Penn”), who is your typical teenager – really into fashion, busy with school – but the problem is she’s Mom. That makes it difficult for her actual teenage daughter, Katie (Ava Deluca-Verley, “Southland”), whose advice (and clothes) Joyce is always seeking. At the center of all this is Henry (Eli Baker), the Fishers’ 11-year-old son. Having always been his dad’s eyes and wingman, Henry is less than thrilled when his job is outsourced to Mel’s new guide dog, Elvis. While the boy is at first reluctant to accept the changes that Elvis brings, adult Henry (voiceover by Jason Bateman, “Arrested Development,” “Identity Thief”) realizes upon reflection that his parents’ split finally allowed the Fishers to become one happy (divorced) family. 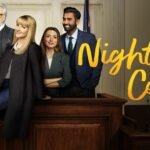 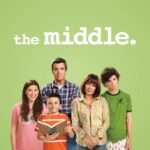