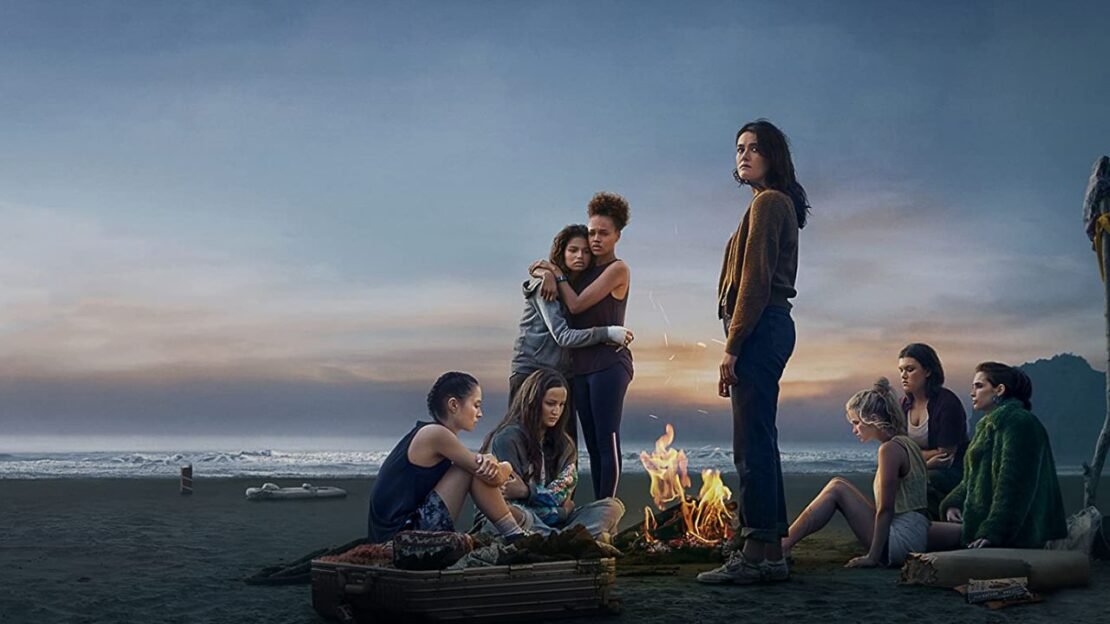 The Wilds is a survival drama mystery series and it follows a group of girls from different backgrounds who get stranded on a mysterious island after a suspicious plane crash. As the girls try to survive on the island while also looking for ways to escape so that they can get back to their homes. But the stress of being lost in the middle of nowhere gets to them which leads to conflict in the group but as they get to know each other better they try to understand each other’s point of view. But what none of them know is that they are secretly being monitored as a part of some sick social experiment. The Prime Video series debuted on the streaming service in 2020 and the second season of the series recently premiered but sadly we won’t be able to get the third season as Prime Video has canceled the series. So, if you are already missing The Wilds, here are some shows you could watch to pass the time.

Synopsis: Romance, rivalry and radical mystery collide as a group of teens attend a remote island sleepaway camp in this suspenseful, supernatural drama.

Synopsis: In the forgotten town of Carp, Texas, Panic is the only way out. Every summer the graduating seniors risk their lives competing in a series of challenges for the chance to win life-changing money. After the death of two players the stakes – and danger—have never been higher. This summer twenty-three players will enter the game. All of them will be changed. Only one will win. Let the games begin.

Also Read: Thriller Shows Like ‘Alice in Borderland’ To Watch While Waiting For Season 2

Synopsis: Arisu—a listless, jobless and video-game-obsessed young man—suddenly finds himself in a strange, emptied-out version of Tokyo in which he and his friends must compete in dangerous games in order to survive. In this strange world, Arisu meets Usagi, a young woman who’s navigating the games alone. Together, they set out to unravel one mystery after another as they risk their lives and confront what it means to live. Alice in Borderland is based on a survival and thriller manga (originally published in Weekly Shonen Sunday S / Weekly Shonen Sunday) by HARO ASO, directed by Shinsuke Sato and co-starring Kento Yamazaki (Kingdom, The Disastrous Life of Saiki K) and Tao Tsuchiya (Library Wars: BOOK OF MEMORIES, Mare).