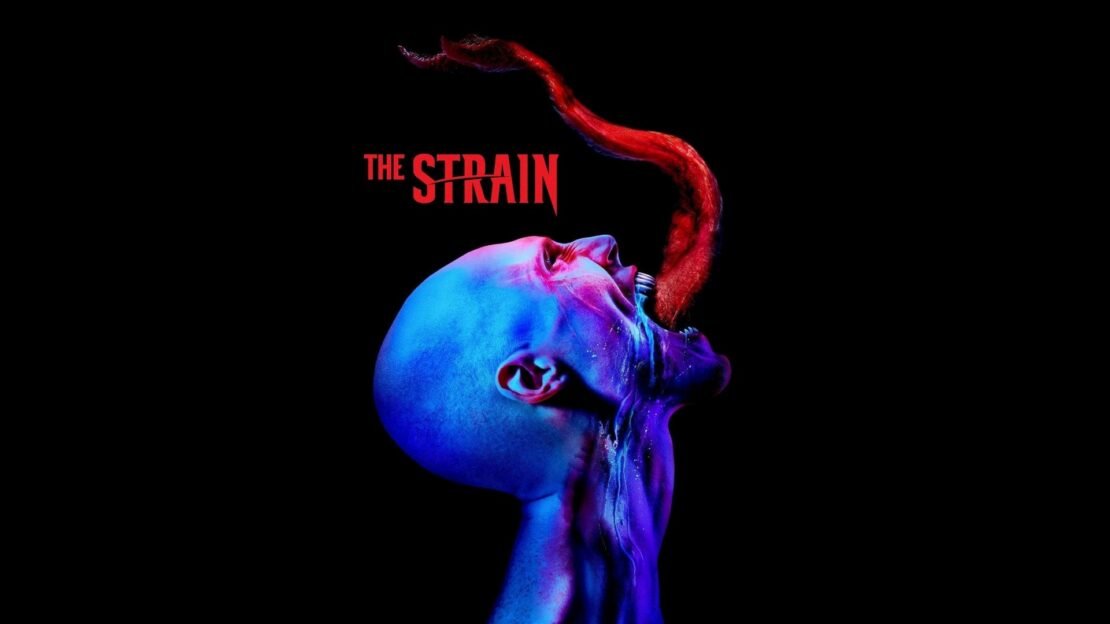 The Strain is one of a kind of vampire series. Created by Guillermo del Toro and Chuck Hogan, the brilliant horror drama series revolves around a team investigating a mysterious viral outbreak that turns people into some kind of vampires. The FX series lasted for four brilliant seasons ending its run in 2017. So, if you miss the series here are some more shows you could watch next.

Synopsis: When a deadly epidemic breaks out in Atlanta, a vast urban quarantine is quickly enforced, leaving those stuck on the inside to fight for their lives while local and federal officials race to find a cure. Trying to keep the peace is police officer Lex Carnahan, whose job becomes even harder when he learns that his longtime girlfriend and best friend are trapped within the cordoned area. On the outside, Dr. Sabine Lommers is leading the government efforts to contain the outbreak and has asked for Lex’s help in enforcing the cordon — which grows increasingly difficult as the public trust deteriorates.

Synopsis: The series follows a team of scientists from the Centers for Disease Control who travel to a research facility in the Arctic to investigate a potential outbreak of disease. While there, they find themselves stuck in a life-or-death situation that could decide the fate of the future of mankind.

Synopsis: Dr. Luther Swann (Ian Somerhalder) enters a world of untold horror when a mysterious disease transforms his best friend, Michael Fayne (Adrian Holmes), into a murderous predator who feeds on other humans. As the disease spreads and more people are transformed, society fractures into opposing camps pitting normal people against the growing number of these “vampires.” Swann races against time to understand what’s happening, while Fayne rises to become the powerful underground leader of the vampires.

Synopsis: Navy Captain Tom Chandler (Eric Dane) and his crew must find a cure after a pandemic wipes out billions of people worldwide. Scientist Rachel Scott is assigned to the U.S.S. Nathan James to investigate the cause of the rapidly spreading virus. Chandler and his crew may be humanity’s last hope in the wake of a worldwide catastrophe.

The Last of Us (HBO Max) 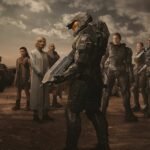 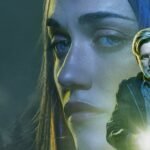