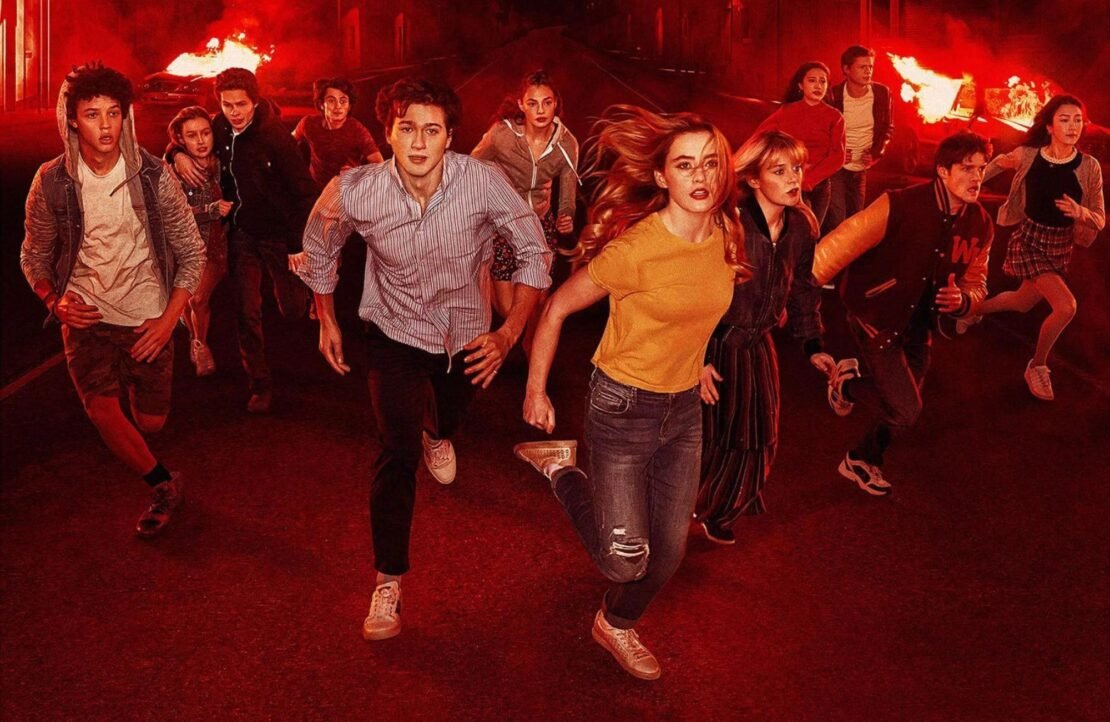 Despite a massive fan following Netflix’s multi-genre series, The Society was canceled after its first season. The brilliant series followed a group of teens who get stranded in their hometown of New England after a camping trip goes wrong. With no adult supervision, internet, or supplies these teens have to establish a new society to have peace. The Society is a dark and nuanced drama series but it was cancelled in 2019 weeks before its second season was scheduled to begin filming. So, if you miss the series here are some more shows you could watch next.

Also Read: Shows Like ‘Yellowjackets’ To Watch While Waiting For Season 2

Also Read: Shows Like ’13 Reasons Why’ To Watch If You Miss the Series 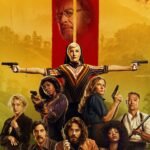 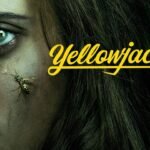