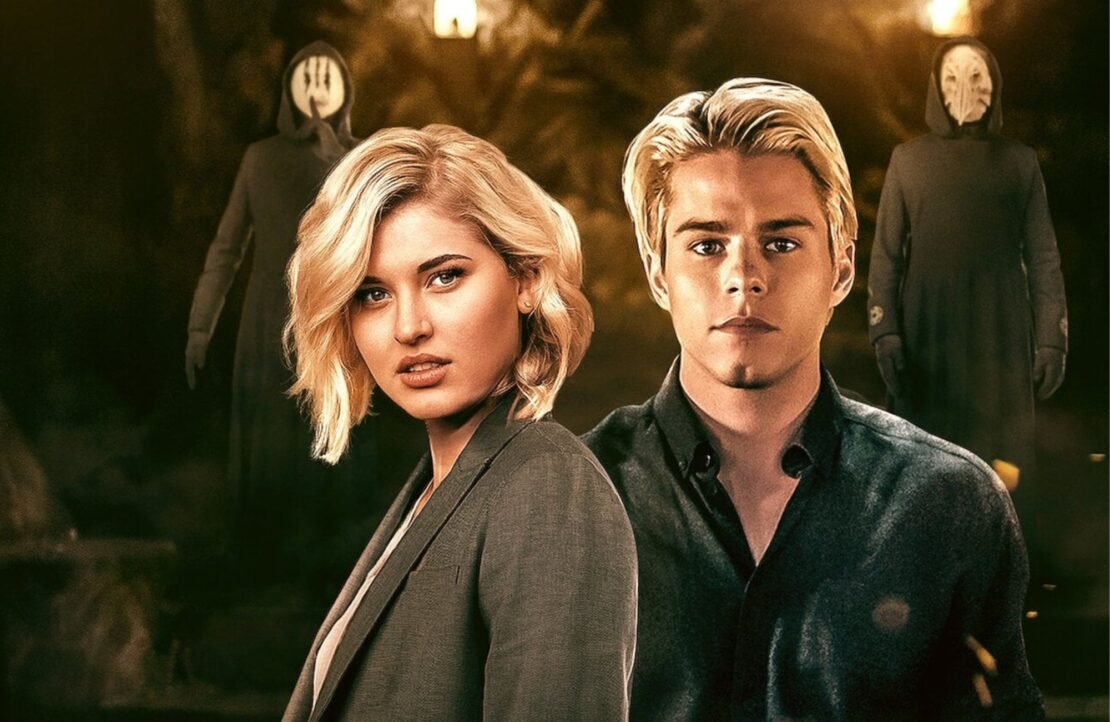 Netflix’s The Order was a really funny and at times very dark fantasy drama series. The audience loved the show and was looking forward to the third season but it was canceled by Netflix after its second season. The Order follows Jack and his classmates or Werewolf buddies as they uncover dark secrets about wizardry and secret societies that use magic to further their own agendas. The Order came to an end in 2020, and if you miss the series here are some shows you could watch next.

Synopsis: From executive producers Julie Plec & Marguerite MacIntyre comes a story of friendship, romance and danger. In a world of privilege and glamour, two young women’s friendship transcends their strikingly different classes as they prepare to complete their education and enter vampire society. One as a powerful Royal, the other a half-vampire Guardian trained to protect against the savage ‘Strigoi’ who threaten to tear their society apart. That is, if Royal infighting doesn’t do the job first.

Also Read: Shows Like ‘Warrior Nun’ To Watch While Waiting For Season 2

Synopsis: Inspired by the Manga novels, Warrior Nun revolves around a 19 year-old woman who wakes up in a morgue with a new lease on life and a divine artifact embedded in her back. She discovers she is now part of an ancient order that has been tasked with fighting demons on Earth, and powerful forces representing both heaven and hell want to find and control her.

Synopsis: Deadly Class follows a disillusioned teen recruited into a storied high school for assassins. Maintaining his moral code while navigating a ruthless curriculum, vicious social cliques, and his own adolescent uncertainties may prove fatal. Set against the backdrop of late 80s counter culture, Deadly Class is a coming of age story unlike anything you’ve ever seen. Based on the smash hit comic series of the same name by Rick Remender.

Also Read: Shows Like ‘The Society’ To Watch If You Miss the Series 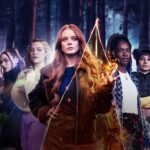 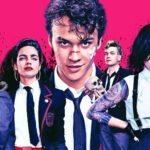