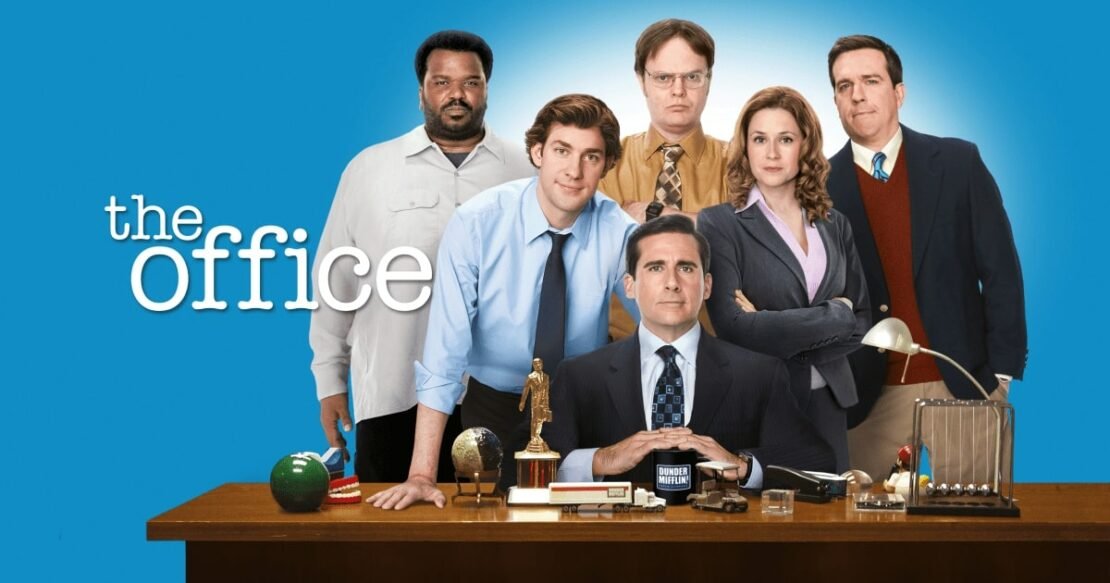 The Office is the best sitcom ever made and millions of fans agree with that statement. The Office is based on a UK series of the same name and it follows the employees of a branch of a paper company located in Scranton. Michael Scott is the branch manager who tries to keep everyone happy but he is not really good at it and mostly is an annoyance, and then there is Jim a salesman and the audience’s window into this crazy town, then there is Dwight another salesman and arguably the heart of the series and Pam the receptionist. There are many more brilliant characters providing tons of laughter to the fans. The Office premiered in 2005 and ended its 9-season run in 2013 and since then many people have tried to make the magic happen again in many different shows but they haven’t quite figured it out yet. So, if you also miss the series here are 10 comedy shows you should watch.

Synopsis: It’s another day at heartless, multinational corporate hellhole Hampton DeVille, where junior executives-in-training Matt and Jake are at the beck and call of tyrannical CEO Christian DeVille and his top deputies, brown-nosers John and Kate. Working their way through an ever-revolving series of disasters seems to be Matt and Jake’s specialty, and their only ally is human resources rep Grace, who is strung out by Hampton’s toxic culture. The dark, edgy comedy is the brainchild of writers/executive producers Matt Ingebretson and Jake Weisman, who star as their namesake characters. 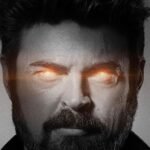