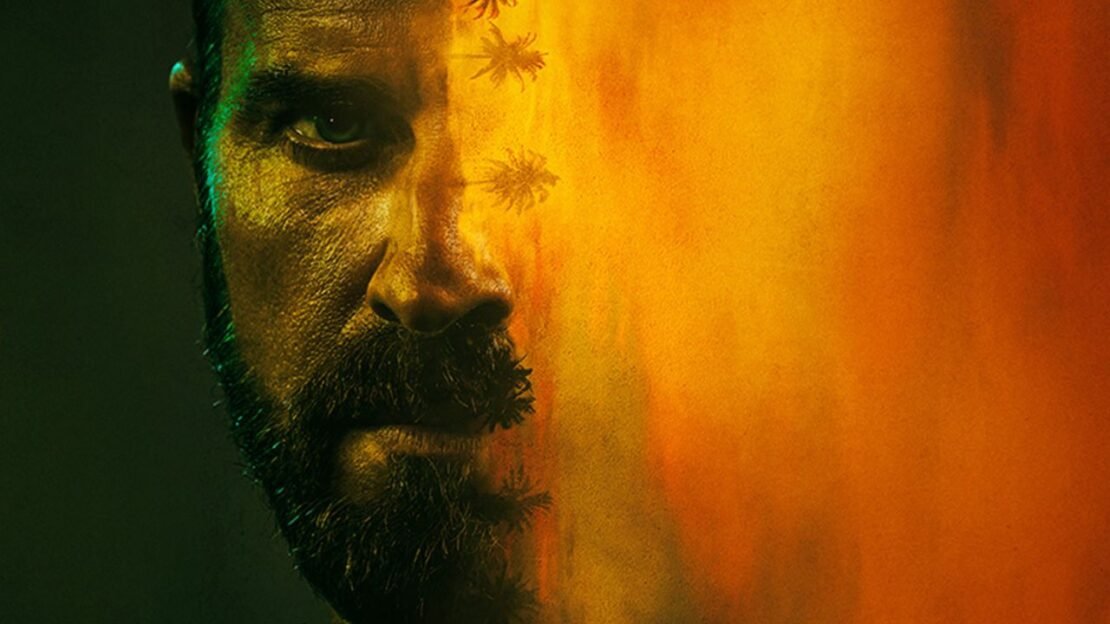 Apple TV+’s brilliant intense drama series The Mosquito Coast tells the story of Allie Fox and his family. Allie is a brilliant and idealistic inventor who is growing tired of all the corruption and consumerism in America. After some criminal charges from his past resurface, Allie has to uproot his family and go into hiding. The series is based on a brilliant novel of the same name by Paul Theroux. The Mosquito Coast is here with its highly anticipated second season and if you have already finished it here are some more shows you could watch next.

Synopsis: In equal parts high-concept thriller and coming-of-age drama, HANNA follows the journey of an extraordinary young girl raised in the forest, as she evades the relentless pursuit of an off-book CIA agent and tries to unearth the truth behind who she is.

Synopsis: Quarry features the story of Mac Conway, a Marine who returns home to Memphis from Vietnam in 1972 and finds himself shunned by those he loves and demonized by the public. As he struggles to cope with his experiences at war, Conway is drawn into a network of killing and corruption that spans the length of the Mississippi River. 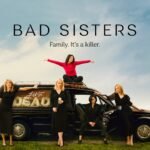 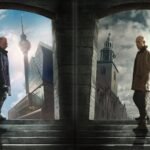