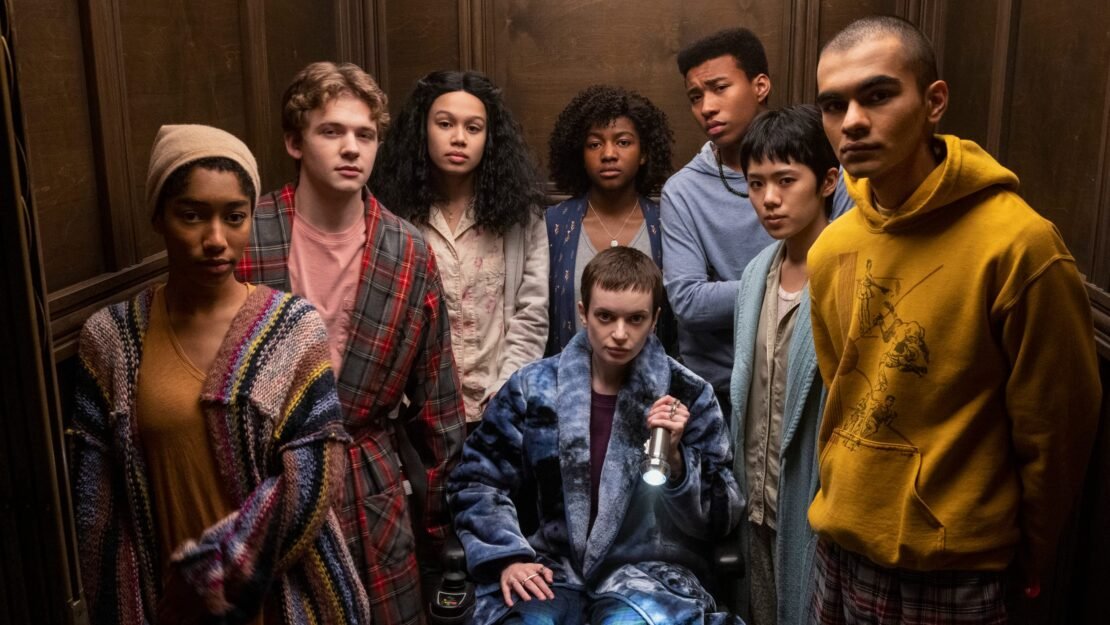 Netflix’s latest Mike Flanagan series The Midnight Club is finally here and just in time for Halloween. Based on a book of the same name, written by the legendary Christopher Pike. The Netflix series follows a group of terminally ill young patients, who tell each other stories every midnight. They make a pact that whoever dies first will send a sign from beyond. If you are a Flanagan or a horror fan you might already have binged the whole series, so we made a list of the best shows you could watch after completing The Midnight Club.

Synopsis: From an executive producer of The Walking Dead and the executive producer of The X-Files, this anthology series brings to life Aaron Mahnke’s “Lore” podcast and uncovers the real-life events that spawned our darkest nightmares. Blending dramatic scenes, animation, archive and narration, Lore reveals how our horror legends – such as vampires, werewolves and body snatchers – are rooted in truth.

Also Read: Shows Like ‘American Horror Story’ To Watch While Waiting For Season 11

Synopsis: A group of rule-bending friends and the adults who mentor them through the ups and downs of adolescence in the pediatric ward of Los Angeles’ Ocean Park Hospital. 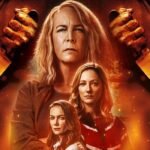 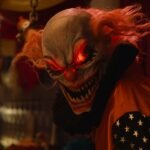