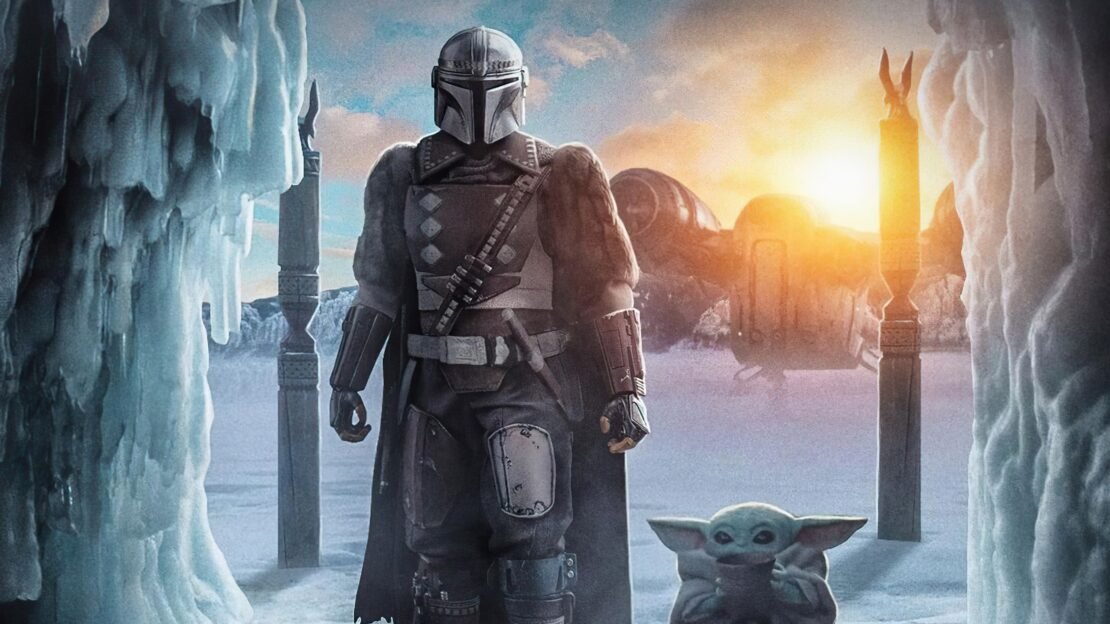 The Mandalorian is finally coming back with its much-awaited third season on Disney+. Pedro Pascal will be wearing the beskar’gam as the Mandalorian and take us through a new journey without Grogu. We had to wait for nearly two years to get more new episodes of the series. So, while we wait for Season 3 of The Mandalorian to come out here are some shows you could watch while waiting.

Also Read: Shows Like ‘Firefly’ To Watch If You Miss the Series

Synopsis: Star Wars: The Clone Wars chronicles the adventures of Anakin Skywalker, Obi-Wan Kenobi, Yoda, Ahsoka Tano and other favorite characters as they struggle against the dark side during the divisive, action-packed Clone Wars. The Jedi Order fights to restore peace to the galaxy by leading the Republic army of genetically engineered clones against the seemingly never-ending droid army of the Separatist Alliance commanded by the evil Count Dooku. Across hundreds of planets, the Republic forces face off against the Separatists with the future of the galaxy at stake. As the conflict grows, our heroes are swept further into the turmoil of war while Count Dooku, his assassin Asajj Ventress, their master Darth Sidious, the mechanical General Grievous and a rogue’s gallery of never-before-seen villains scheme to defeat them.

Also Read: Fantasy Shows Like ‘The Witcher’ To Watch While Waiting For Season 3

The Last of Us (HBO Max) 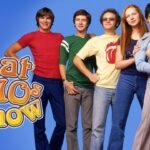 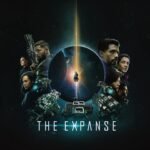