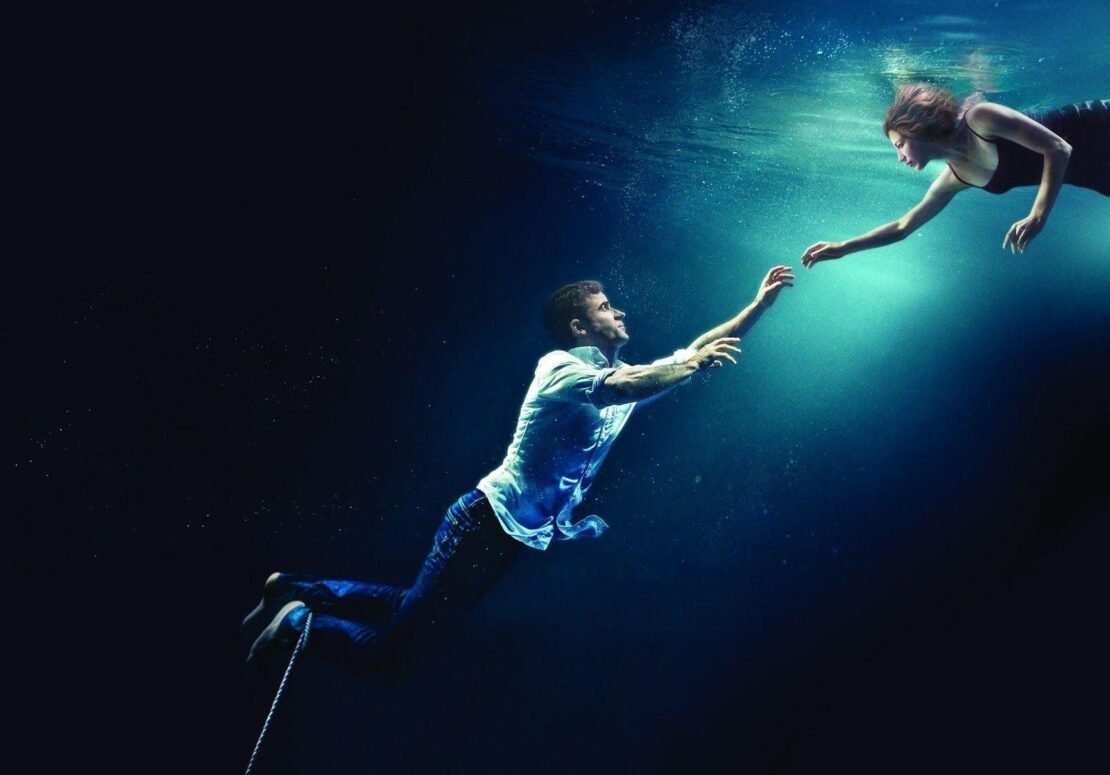 The Leftovers is one of the most enthralling series ever made. Based on a novel of the same name by Tom Perrotta and adapted for HBO by Damon Lindelof. The Leftovers is set in a small town named Mapleton, New York and it follows the people living in the community as try to put their lives back together after a global tragedy in which two percent of the global population mysteriously disappeared. The series tells the story of Kevin Garvey, a man stricken with grief who tries to put the community back together, but in the face of all this tragedy, everyone is finding it hard to keep their faith and trust in each other. The Leftovers stars Justin Theroux, Carrie Coon, Margaret Qualley, Liv Tyler, Chris Zyka, and Amy Brenneman. The HBO series premiered in 2014 and ran for three brilliant seasons ending with a third and final season in 2017 since the fans of the series have been missing the brilliant storytelling and the characters of the series. So, if you also enjoyed the series here are some more shows like The Leftovers you could watch after The Leftovers.

Synopsis: The Path follows a family at the center of a controversial cult movement as they struggle with relationships, faith and power. Each episode takes an in-depth look at the gravitational pull of belief and what it means to choose between the life we live and the life we want. The series blends elements of mystery-thriller, romance, and the supernatural.