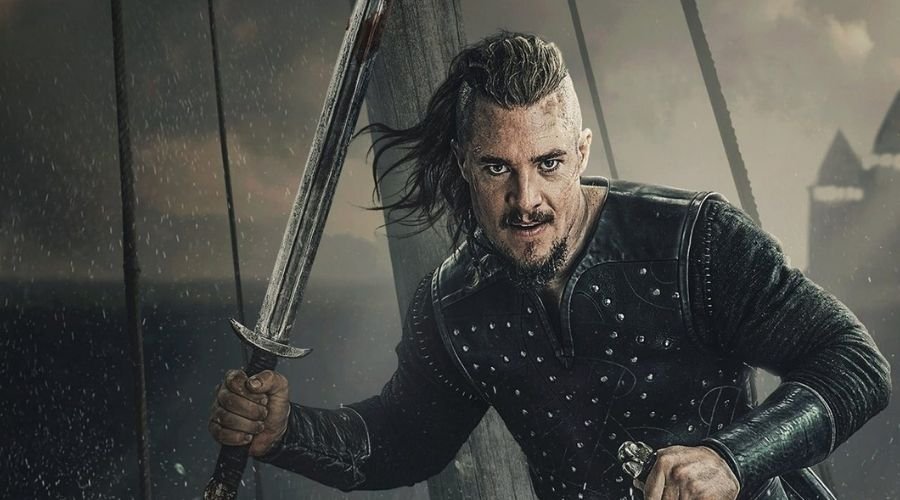 Troy: Fall of a City

Synopsis: An epic story of love and war, intrigue and betrayal. When Helen and Paris fall in love, they trigger a chain of events that threatens their families and the city of Troy. The myths surrounding the Trojan War are over 3,000 years old but have emotional depths and timeless themes of identity, love, revenge and belonging. Troy: Fall of a City grounds these primal myths in vivid psychological truth and explores the universal questions of human existence- how people battle to retain their love and humanity amidst the chaos and devastation of war.

Also Read: Best Shows Like ‘Vikings’ To Watch If You Miss the Series

Synopsis: Generals and soldiers, masters and slaves, and husbands and wives all find themselves players in this epic series about the death of the republic, and birth of the most powerful empire in history.

Synopsis: Packed with exciting heroes, adventure and romance, The Musketeers is a contemporary take on the classic characters created by Alexandre Dumas. Set on the streets of 17th-century Paris, the series follows honorable Musketeers Athos, Aramis and Porthos. With the streets of Paris ruled by an iron fist, the future of the Musketeers is in serious peril as they fight for justice in a tough world.