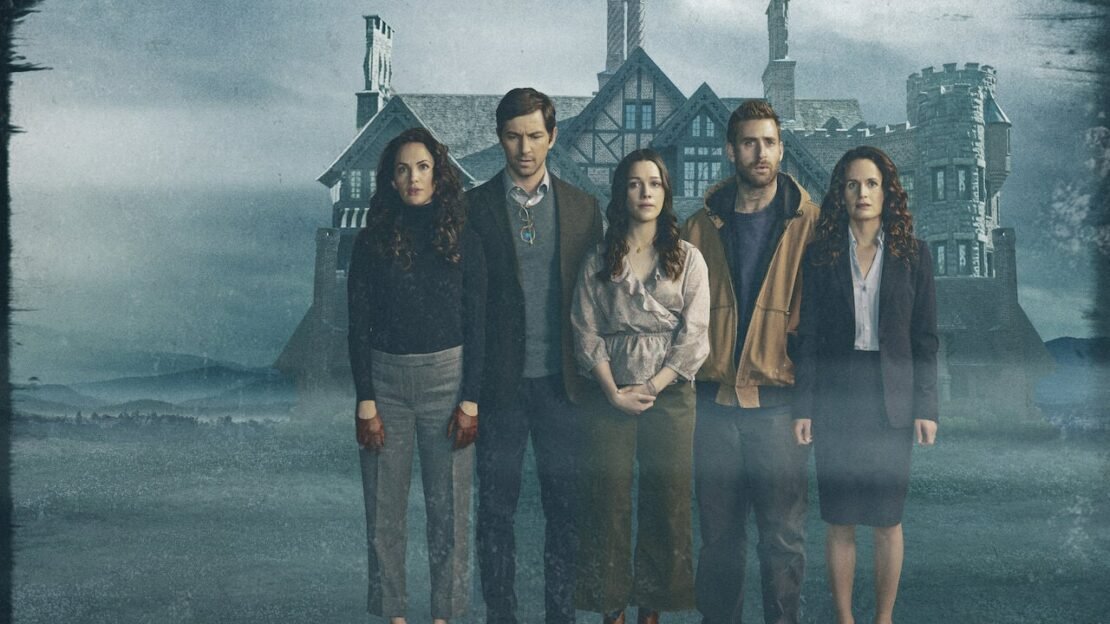 The Haunting of Hill House is definitely one of the best horror series ever made and Netflix’s one of the best original series. Mike Flanagan’s horror series is based on a 1959 novel of the same name written by Shirley Jackson. The Haunting of Hill House follows the Craine family as they reunite in the Hill House after 26 years following a tragic incident. The series drops in and out of past and present so that they could show the Craine siblings as children experiencing the hauntings of Hill House and then we see them as adults and how their childhood experiences have affected them. So, if you miss the series here are some more brilliant shows like The Hauntings of Hill House.

Synopsis: Starring an award-winning cast and crew comes a three-part series based upon the real events that occurred in that ordinary house in Enfield in 1977. Adapted from Guy Lyon Playfair’s book This House is Haunted and drawing on extensive documentation, recordings and witness statements of the time, the show brings to life the phenomenon that remains to this day the most documented account of poltergeist activity in British history. 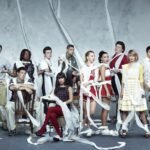 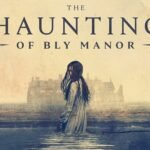