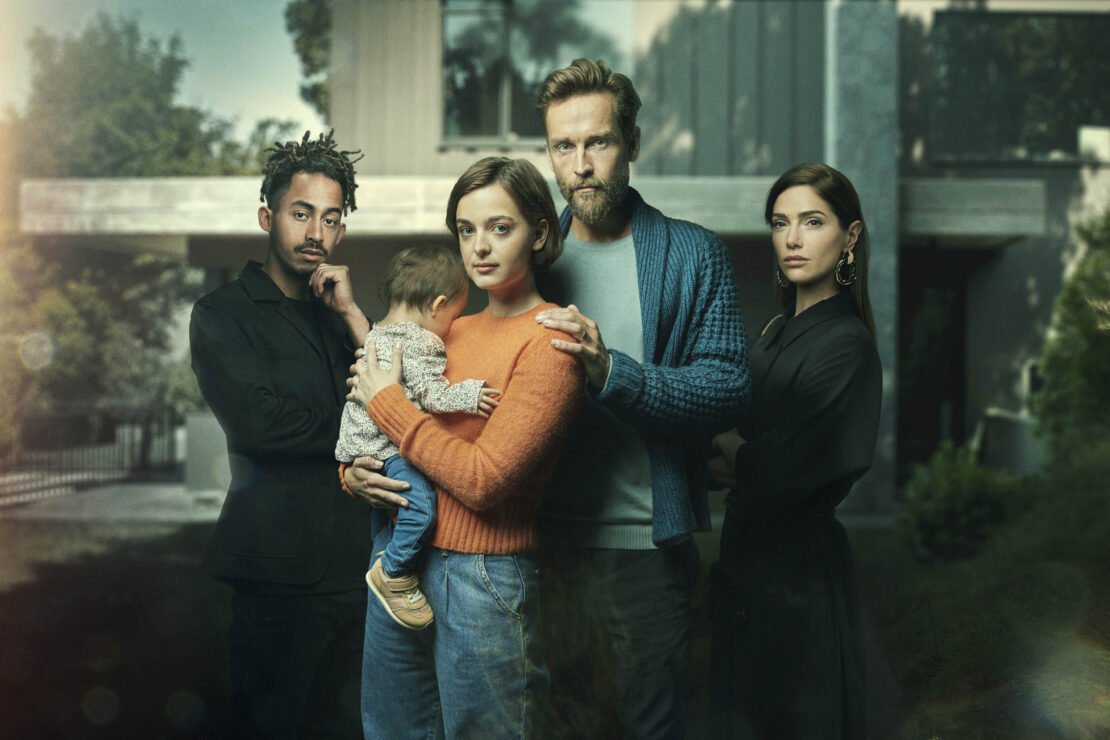 Based on a bestselling novel of the same name by Jess Ryder, The Ex-Wife follows Tasha, who has everything, a loving husband Jack, and a beautiful daughter Emily but her perfect life has only one problem. Jack’s ever-present ex-wife Jen, seems to be obssessed with Tasha’s family. So, if you like the brilliant series here are some more shows like it you could watch next.

Tell Me Your Secrets

Synopsis: Tell Me Your Secrets is a complex thriller revolving around three characters, each with troubling pasts clouding their intersecting motives: Emma (Lily Rabe) is a young woman who once loved a dangerous killer, John (Hamish Linklater) is a former serial predator desperate for redemption, and a grieving mother Mary (Amy Brenneman) who is obsessed with finding her missing daughter.

Synopsis: “Losing Alice” is a thrilling cinematic journey that uses flashbacks and flash-forwards in a satisfyingly complex narrative that takes the viewer through the conscious and subconscious of its protagonist’s mind. The series follows Alice (played by Ayelet Zurer), a 48-year-old female film director, who feels irrelevant since raising her family. After a brief encounter on the train, she becomes obsessed with a 24-year-old screenwriter femme fatale, Sophie (played by Lihi Kornowski), and eventually surrenders her moral integrity in order to achieve power, relevance and success. Through the prism of this female Faust, the series explores issues such as jealousy, guilt, fear of aging, and the complex relationships women have among themselves and each other. But above all, “Losing Alice” is a love letter for the still-too-rare female director.

Synopsis: Adam Price is a happily married father of two whose life is turned upside-down after a stranger tells him a secret about his wife. The revelation catapults him into a world of danger.

Also Read: Shows Like ‘Servant’ To Watch While Waiting For Season 4 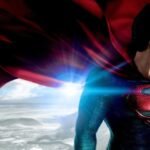 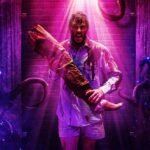