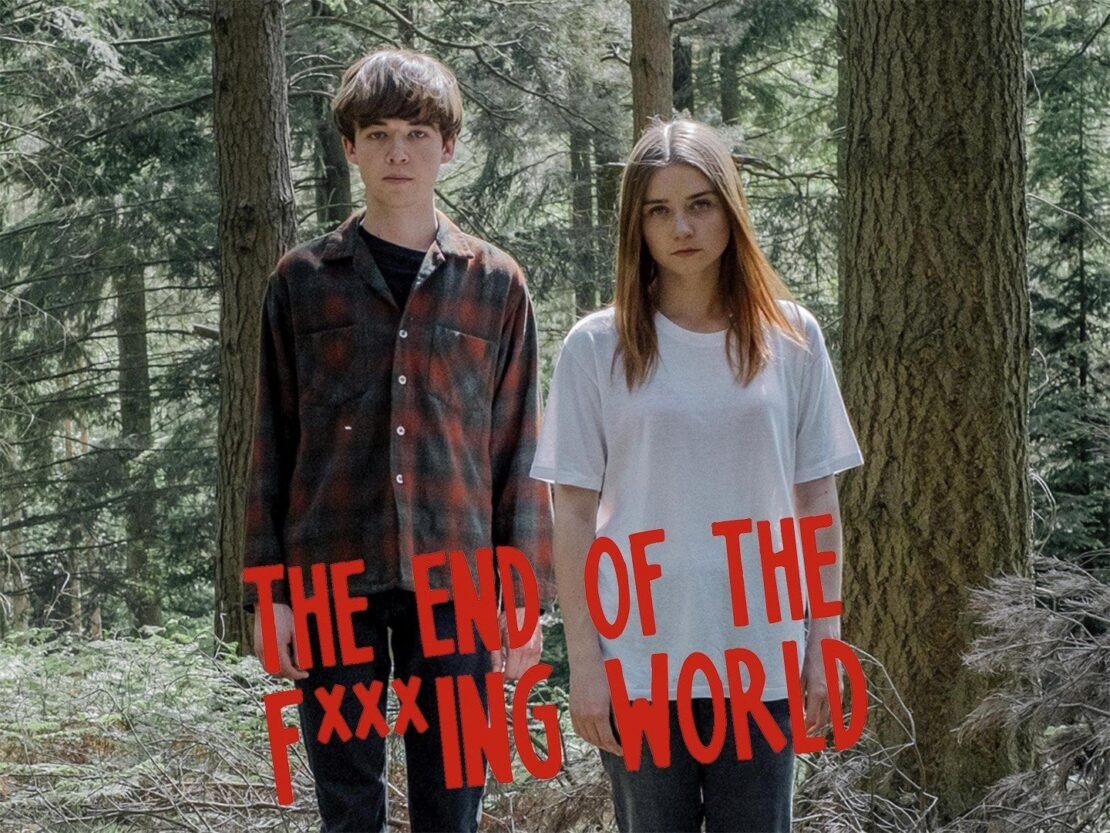 The End of the F***ing World is one of the best dark teen drama series, and it is obviously one of its kind with its dark and uncensored humor and story. While the series seems so apathetic towards its character it also does demand empathy from the audience and it gets it because the series is brilliant and almost everybody is really sad that the series ended just after two fabulous seasons. So, if you still miss The End of the F***ing World you can watch these 10 shows.

Synopsis: Meet Kelly, Nathan, Curtis, Alisha and Simon, five unruly teenagers forced to do community service as payback for their crimes. When a freak electrical storm hits their town, strange things begin to happen to them and they soon realize they’ve turned into superheroes. If you think life’s tough for your average superhero, it’s even tougher when you have a curfew.

Also Read: Shows Like ‘On My Block’ To Watch If You Miss the Series

On My Block (Netflix)

Also Read: Shows Like ‘Wayne’ To Watch While Hoping for Season 2

Also Read: Shows Like ‘Sex Education’ To Watch While Waiting For Season 4

Also Read: Shows Like ‘Skins (UK)’ To Watch If You Miss the Series

We Are Who We Are (HBO Max)