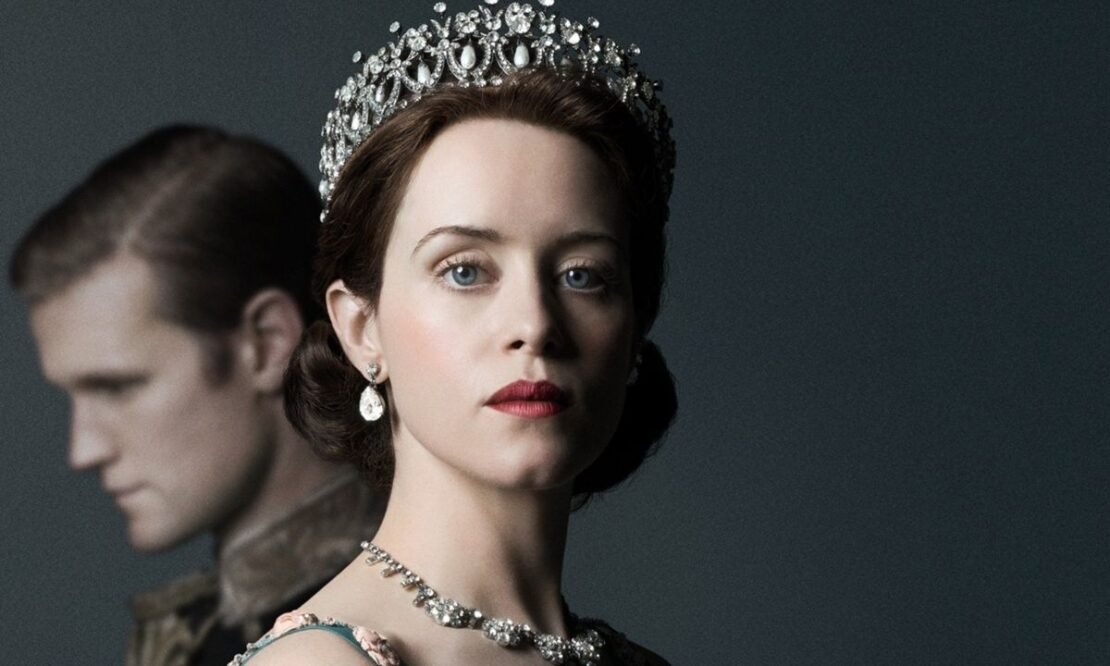 After the recent tragedy that swept the world. Netflix series The Crown which is based on the life of Queen Elizabeth II has been trending on Netflix. The Crown is one of the best series you can watch about the Royal family and the fourth season of the series was showered with awards and love from the fans. The Crown is coming back with its fifth season later this year with an all-new cast including Imelda Staunton as Queen Elizabeth, Jonathan Price as Prince Philip, Lesley Manville as Princess Margaret, Dominic West as Prince Charles, Elizabeth Debicki as Princess Diana, Olivia Williams as Camilla Parker Bowles, Jonny Lee Millers as Prime Minister John Majors. So, while you wait for The Crown Season 5 to come out here are some shows you could watch to pass the time.

Also Read: Best Shows Like ‘Downton Abbey’ To Watch If You Miss the Series

Synopsis: Drawn from the novel of the same name by Philippa Gregory, “The White Princess” is a tale of power, family, love and betrayal, charting one of the most tumultuous times in British history uniquely from the point of view of the women. The tempestuous marriage between Elizabeth of York (Lizzie) and King Henry VII, officially marks the conclusion of The War of the Roses, but the real battle for the throne is far from over.

Synopsis: Staring Elizabeth Hurley as The Queen, The Royals follows the lives of a fictional British Royal family that inhabits a world of opulence and regal tradition – a world that also comes with a price tag of duty, destiny and intense public scrutiny.

Synopsis: This sprawling epic of the aristocracy, set during the First World War, was playwright Tom Stoppard’s return to television after a 30-year absence. An adaptation of Ford Madox Ford’s dense and complex tetralogy, it is the story of government statistician Christopher Tietjens (‘the last Tory’), his estranged and promiscuous wife Sylvia Tietjens, and a young suffragette, Valentine Wannop, with whom Christopher is in love. Wartime obligations take Christopher to France and Belgium, the years of senseless bloodletting forever deferring the resolution of his affair with Valentine. Shot on location in London, Kent and Belgium, this hugely ambitious and critically lauded production was made in association with HBO

Also Read: Best Shows Like ‘The Great’ To Watch While Waiting For Season 3 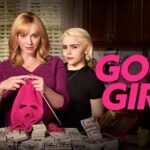 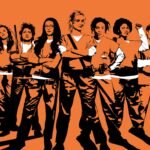