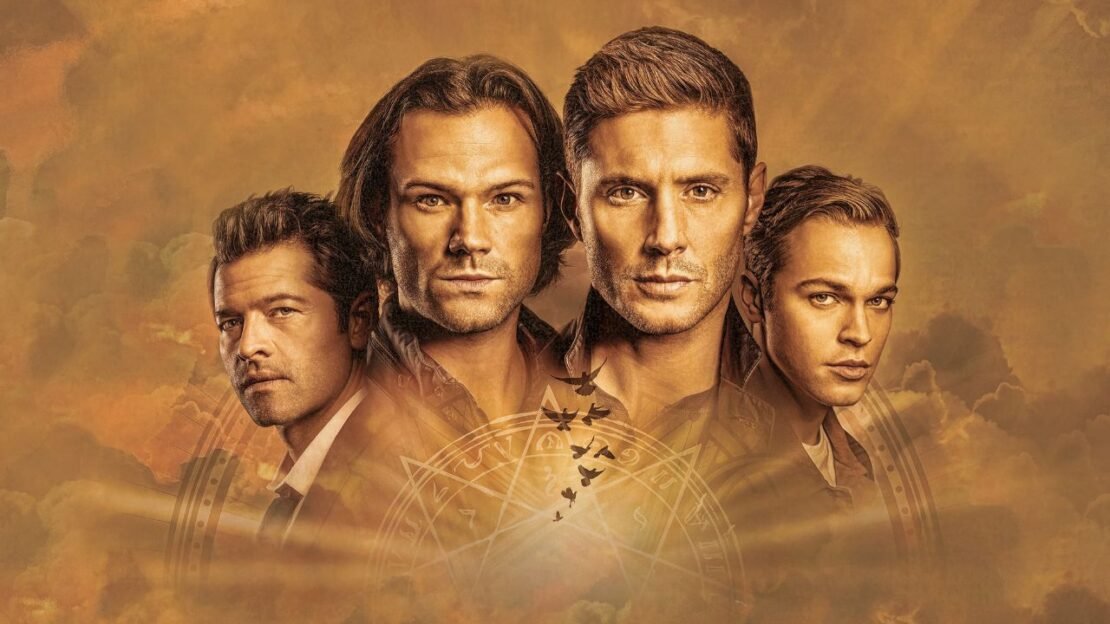 Supernatural was one of the longest-running live-action series, running for fifteen action-packed seasons that made the Winchester brothers a legend known throughout the world. The CW fantasy series follows the Winchester brothers Sam (Jared Padelecki) and Dean (Jensen Ackles) as they go on the road with their 1967 Chevy Impala to hunt all kinds of supernatural entities. When the series begins we see Sam, enjoying a healthy normal life by going to college at Stanford and having a loving girlfriend, but all of that changes when his Dean comes to him after their father John Winchester (Jeffrey Dean Morgan) goes missing while hunting a supernatural entity. While hunting monsters like vampires, werewolves, spirits, and shapeshifters is part of their daily lives but their main goal is to hunt down the yellow-eyed monster who killed their mother. Supernatural is a brilliantly entertaining series that gives us thrills for a long-time and if you also miss the thrill ride here are some shows you could watch after the CW series.

Angel is a spinoff of the popular supernatural series “Buffy the Vampire Slayer” but unlike the original series, Angel has a much darker story and isn’t afraid to kill the main characters. While the concept of hunting demons is the same but in Angel, everything has gone corporate. Angel has left the small California town of Sunnydale and has moved to Los Angeles and there he tries to kill the evil lurking beneath the glittery facade of the city.

The Hardy Boys is one of the oldest multimedia franchises that has stood the test of time and passed. Hulu’s take on the famous Hardy Boys is somewhat of a gritty reboot and it follows the Hardy brothers Frank (Rohan Campbell) and Joe (Alexander Elliot) as they move to their parent’s hometown Bridgeport after a tragic family loss. In Bridgeport, the boys are staying with their Aunt Trudy (Bea Santos), after their father Fenton Hardy (James Tupper) has taken off to solve a secret case. While living in Bridgeport Frank and Joe start their own investigating thinking that they can help their father and also find an answer to a mystery they want to solve, but as soon as they start the whole town becomes a suspect.