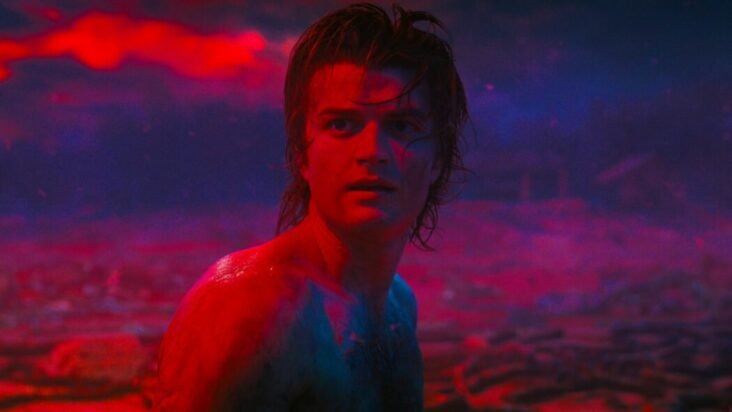 Stranger Things is one of the best and most-watched shows on Netflix ever and yesterday we finally got the much-awaited final two episodes of Stranger Things Season 4. The final episodes of the season were brilliant, to say the least, and they were also long with the finale episode being over two hours. Stranger Things has also been renewed for its fifth and final season which will come out on Netflix in the future. So, if you also binged the final two episodes already here are some more shows you could watch while waiting for the final season of your favorite series. 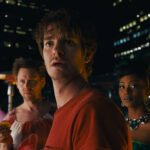 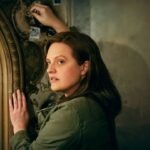