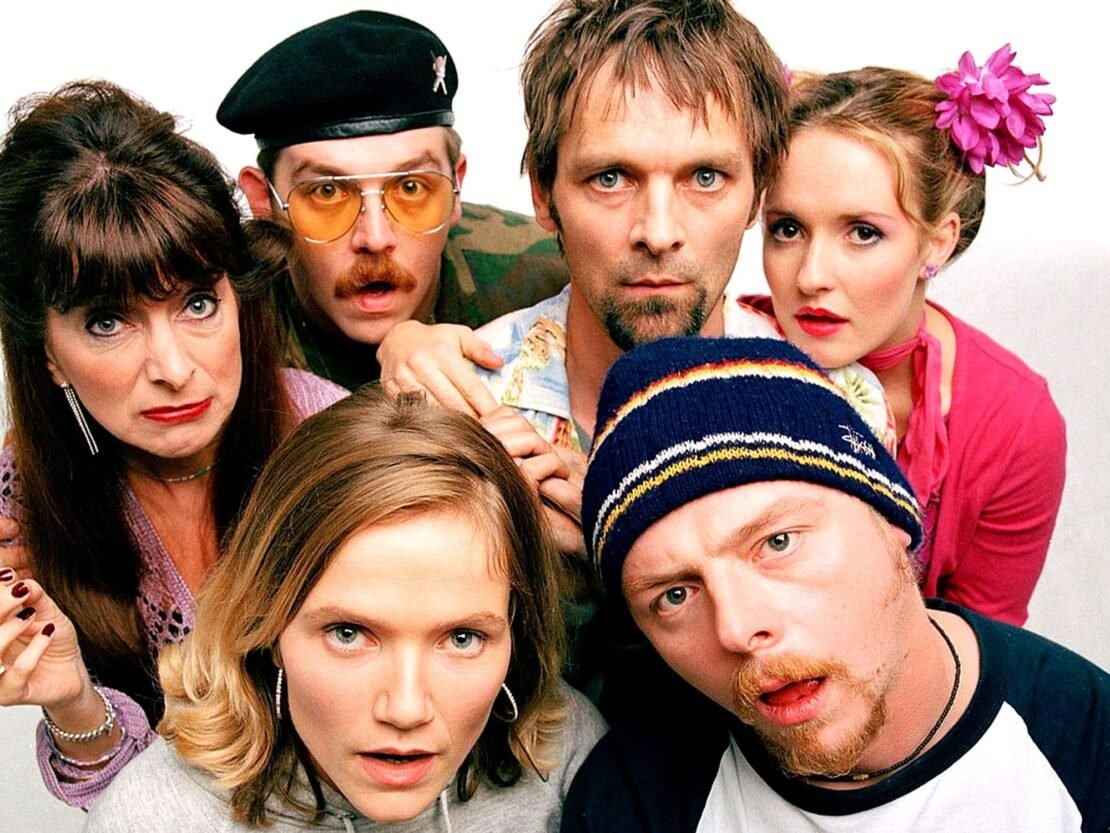 Spaced is a brilliant show that brought the minds, behind the Cornetto trilogy altogether. Jessica Hynes, Simon Pegg, Nick Frost, and Edgar Wright join hands to create this iconic British series. Revolving around Tim and Daisy who pretend to be in a relationship to get a cheap flat on rent. While the series only ran for two seasons, its brilliant filmmaking and ageless comedy make it a great rewatch every time. But if you want to watch some other shows like Spaced, here are some shows you should watch next.

Also Read: Shows Like ‘Peep Show’ To Watch If You Miss the Series

Synopsis: Jack Davenport and Sarah Alexander star in Steven Moffat’s sharp-witted sitcom about a group of friends and their dilemmas in the dating scene.

Synopsis: Loud, anarchic, surreal, juvenile and – most of all – outrageously funny comedy featuring the lunatic exploits of four students of Scumbag College; Vyv, the punk; socially aware and politically conscious Rik; Neil, the hippy; and Mike, the well-dressed smoothie. They share a dilapidated house in North London owned by their dodgy landlord Jerzy Balowski. They are the least compatible housemates it is possible to imagine and, when they are not tearing pieces out of each other, they manage to get involved in the most bizarre of comic escapades.

Synopsis: Life and love in all its messy, lazy brilliance as Steve (Russell Tovey) and Becky (Sarah Solemani) get busy doing nothing in Stefan Golaszewski’s anti-romantic comedy. 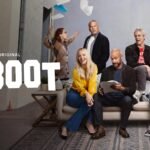 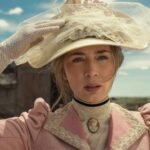