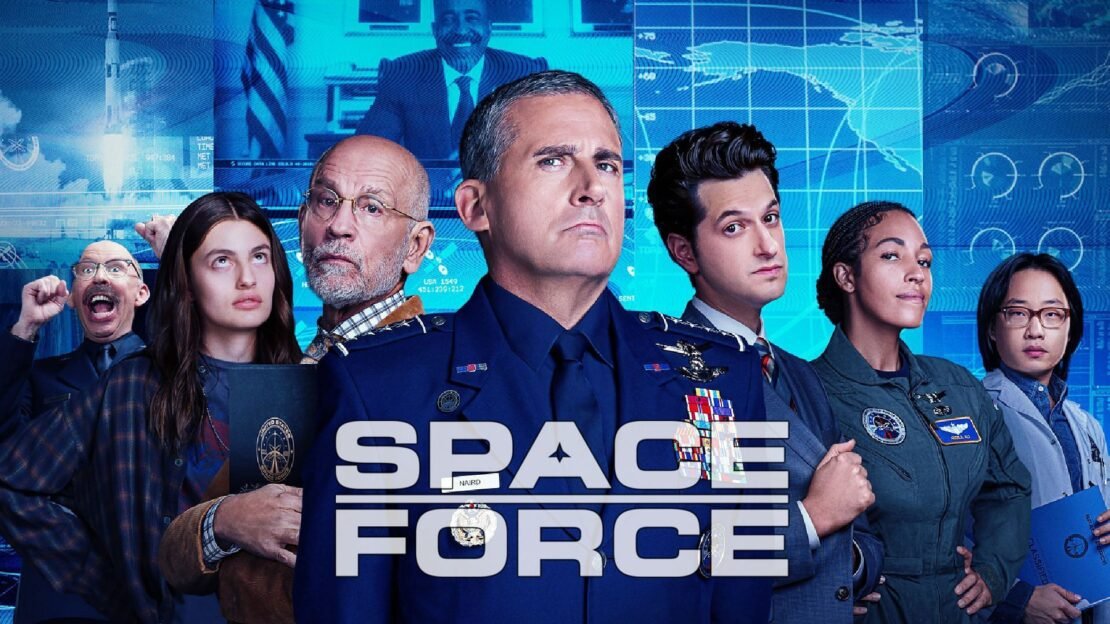 What happens when you put the creators of ‘The Office‘ and Steve Carell back together in a big-budget Netflix sitcom, you get Space Force. The Netflix workplace comedy series is a fun watch and even though it didn’t impress many people, it definitely is deserving of a watch. Space Force got two brilliant seasons on Netflix and then it was canceled. So, if you miss the series here are some more shows you could watch next.

Also Read: Shows Like ‘The Office’ If You Miss the Series

Also Read: Shows Like ‘The Orville’ To Watch After Binging Season 3

Synopsis: David Schwimmer and Nick Mohammed star in this workplace comedy set in the UK’s Government Communications Headquarters which is a weedier, geekier, more bureaucratic version of MI5 and MI6.

The Thick of It (Rent on Prime Video)

The IT Crowd (Netflix) 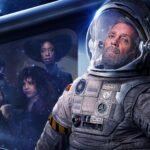 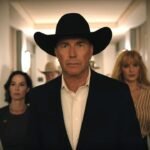