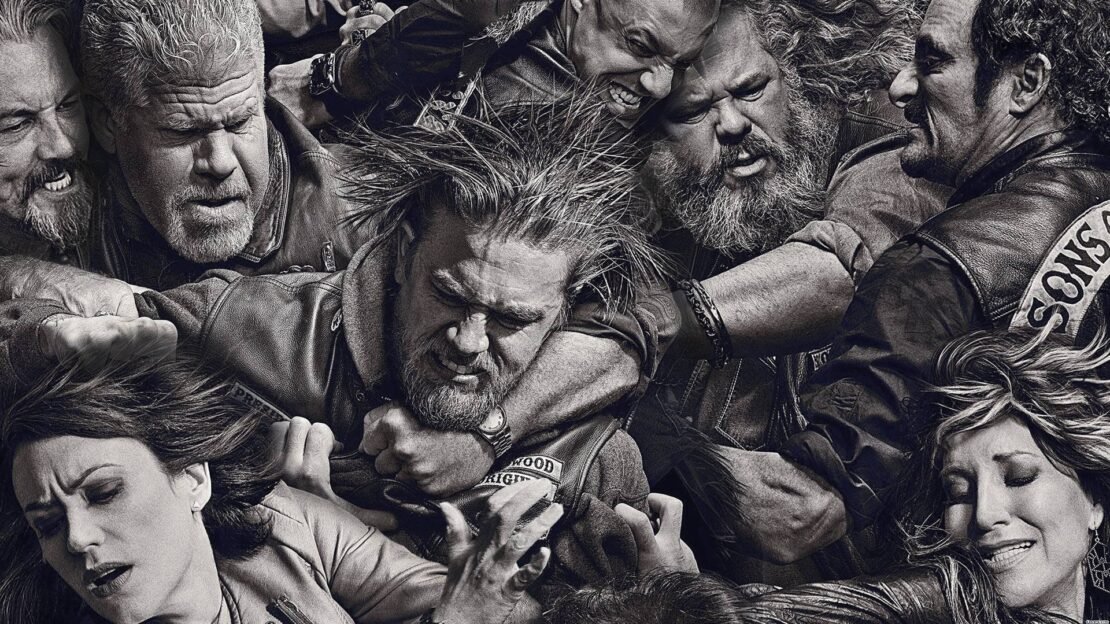 Sons of Anarchy is definitely one of the most binge-worthy series out there. Created by Kurt Sutter, the biker drama series follows Jax Teller, a man in his thirties as he tries to balance his life between being a new father and a biker gang member. Sons of Anarchy ran for seven brilliant seasons and it has been nearly 8 years since it aired its final episode. So, if you still miss the series here are some more shows you should watch next.

Synopsis: Mayans M.C. is a drama series from Kurt Sutter and Elgin James, and is the next chapter in the Sons of Anarchy saga. Set in a post-Jax Teller world, EZ Reyes is a prospect in the Mayans M.C. charter on the Cali/Mexi border. Now, EZ must carve out his new identity in a town where he once was the golden boy with the American Dream in his grasp.

Also Read: Shows and Movies Like ‘Yellowstone’ You Should Watch

Hell on Wheels (The Roku Channel)

Synopsis: The Bastard Executioner is a blood-soaked, medieval epic that tells the story of Wilkin Brattle, a 14th century warrior, whose life is forever changed when a divine messenger beseeches him to lay down his sword and lead the life of another man: a journeyman executioner. Set in northern Wales during a time rife with rebellion and political upheaval, Wilkin must walk a tight rope between protecting his true identity while also serving a mysterious destiny.

Synopsis: Breaking the conventional formula of the cop genre, THE SHIELD plays out in a tough, morally ambiguous world in which the line between good and bad is crossed every day. It focuses on the tension between a group of corrupt but effective cops led by Detective Vic Mackey, a captain with the burden of bringing them down as well as reducing crime in her district, and a City Councilman out for his own political gain. 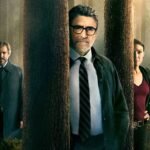 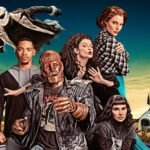