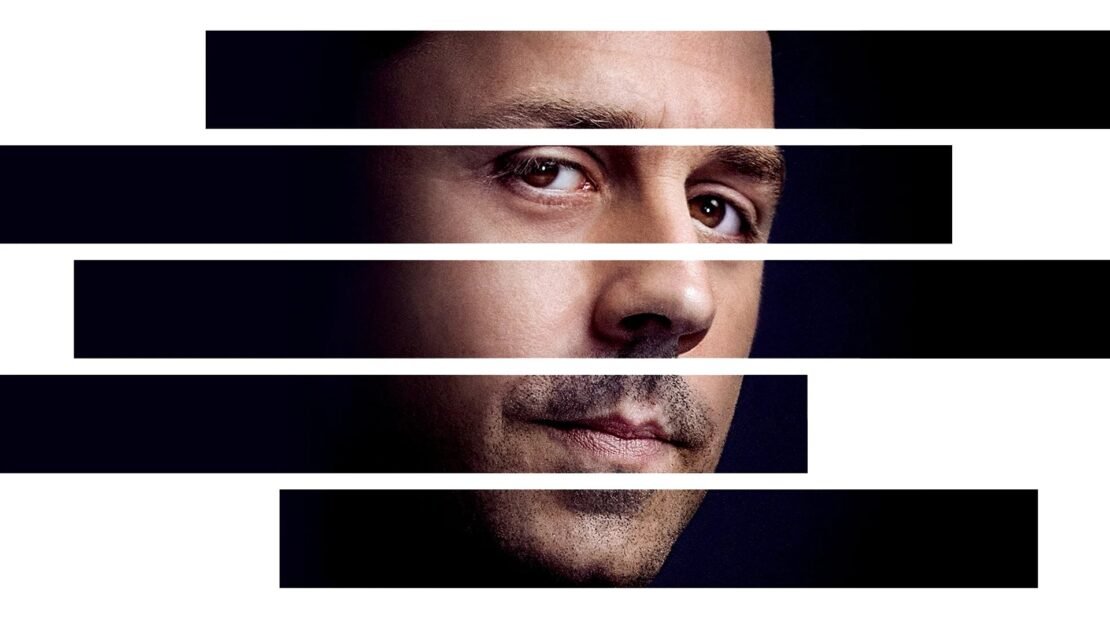 Sneaky Pete is one of the most crime thriller series. The Prime Video series follows a “confidence man” as he takes over the identity of his cellmate and goes to their grandparents disguised as him. The drama series stars Giovanni Ribisi, Marin Ireland, Margo Martindale, and Bryan Cranston. Sneaky Pete ran for three brilliant seasons ending its run in 2019. So, if you miss the series here are some more shows you should watch next.

Synopsis: A criminal mediator from Chicago is forced to flee his life and everything he knows and hide out in a small Australian reef community in Far North Queensland posing as the new church Reverend. “Reverend Mackenzie Boyd” (not his real name) has made a mess so bad he can never go home, but he’s going to need all his considerable street smarts to pull off posing as clergy – something he doesn’t know the first thing about. If he slips up, he’s dead and, after a lifetime of crime, doing good works is not something that comes naturally. But “Mack” finds himself in a small beach town, with no phone or internet, amongst a community that is filled with people desperate for connection and crying out for leader. What at first seems like a perfect hiding place from the Chicago mob quickly becomes Mack’s home. But as he reluctantly settles into his new life, Chicago commences the hunt. The only way he will be able to stay off their radar will be to maintain the illusion that he is a Reverend. To do that though, Mack will have to appear to care. Trouble for Mack is, after all that pretending, it may just become a little bit real.

Also Read: Best Shows Like ‘Better Call Saul’ To Watch If You Miss the Series

Also Read: Shows Like ‘Lupin’ To Watch While Waiting For Season 3 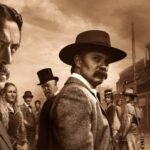 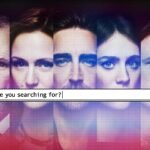