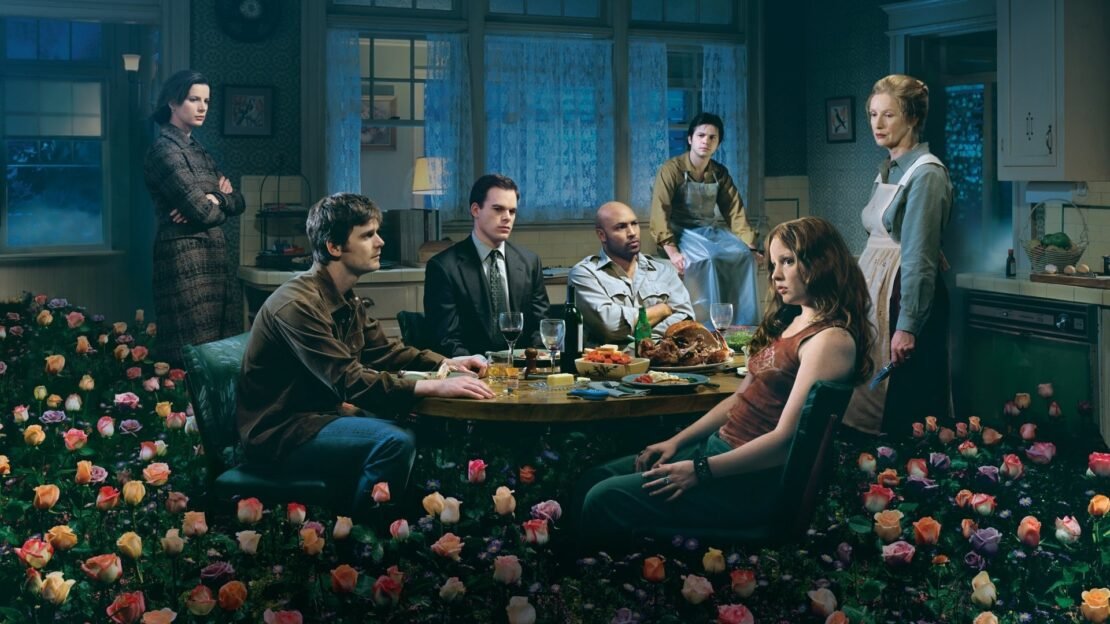 Six Feet Under is one of the most brilliantly f**ked up dark comedy series. The series followed the Fisher family and they’re associated as they run their funeral home left to the Fisher brothers by their father Nathaniel Fisher Sr. The series starred Peter Krause, Michael C. Hall, Frances Conroy, Lauren Ambrose, Freddy Rodriguez, Mathew St. Patrick, and Rachel Griffins. Six Feet Under debuted with its first season in 2001 with great reception from critics and audience alike and then the series ran for four more brilliant seasons ending with its fifth and final season in 2005. While there is some chatter about a continuation of the story, nothing of it has materialized yet. So, if you also miss the series here are some more shows you could watch.

Also Read: Best Shows Like ‘Pushing Daisies’ To Watch If You Miss the Series

Also Read: Best Shows Like ‘The Leftovers’ To Watch If You Miss the Series 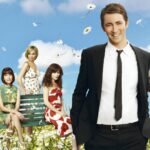 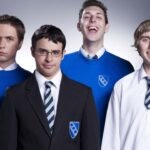