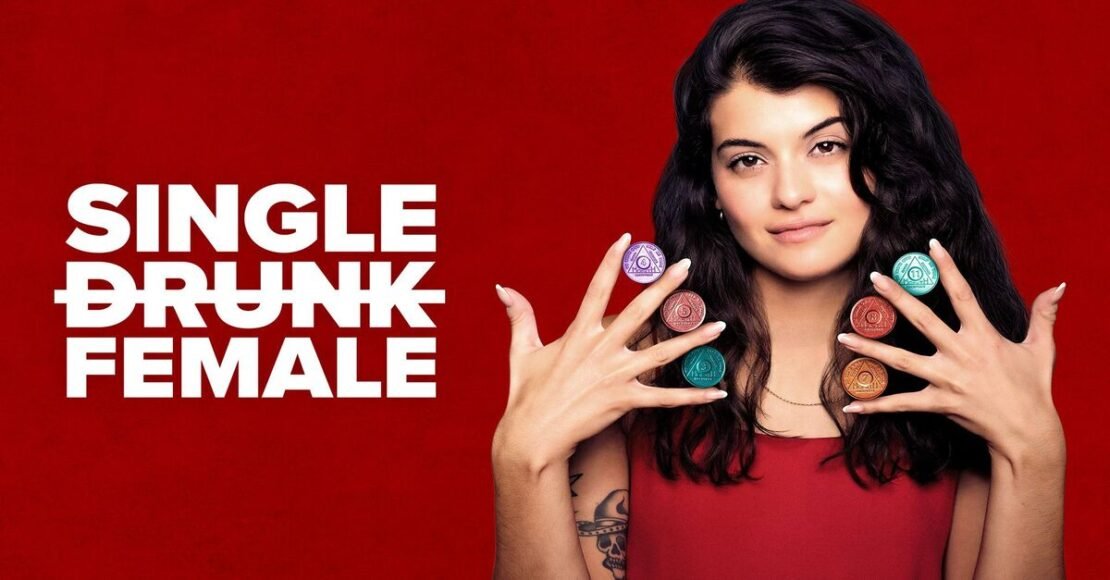 Single Drunk Female is a comedy-drama about a young alcoholic woman Samantha Fink who is forced to move back home after a public flame-out at a New York Media Company. She goes back to her home to live with her overbearing mother, as she goes on with her life she has to deal with the unbearing reality of being sober and she also has to do everything she can to not fall into her old habits. Single Drunk Female is created by Simone Finch and it stars Sofia Black-D’Elia, Lily Mae Harrington, Ally Sheedy, Jojo Brown, and Garrick Bernard. So, if you also like Single Drunk Female, here are some more shows you could watch while waiting for Season 2.

Synopsis: Anna Faris and Emmy® winner Allison Janney star in a new comedy from Chuck Lorre (The Big Bang Theory, Two and a Half Men, Mike & Molly). Anna Faris plays Christy, a single mom whose newly found sobriety has given her the ability to see her life clearly … and she does not like the view. Now she must try to untangle years of reckless decisions in order to make a better life for her and her kids. But she discovers that just because you want to be a better person doesn’t mean it’s going to be easy. Everywhere she looks there are challenges: She is trying to stop drinking in wine country, have a healthy romance with her unavailable boss, raise her young son to be a good man despite his father’s influence, convince her troubled teenage daughter to make better choices than she did, and — perhaps the most difficult task — forgive her estranged mother, Bonnie (Janney), for not giving her any of the tools she needed to handle life in the first place

Kevin Can F**K Himself

Synopsis: Loudermilk centers on Sam Loudermilk, a recovering alcoholic and substance abuse counselor with an extremely bad attitude about, well, everything. He is unapologetically uncensored, and manages to piss off everyone in his life. Although he has his drinking under control, Loudermilk discovers that when your life is a complete mess, getting clean is the easy part.