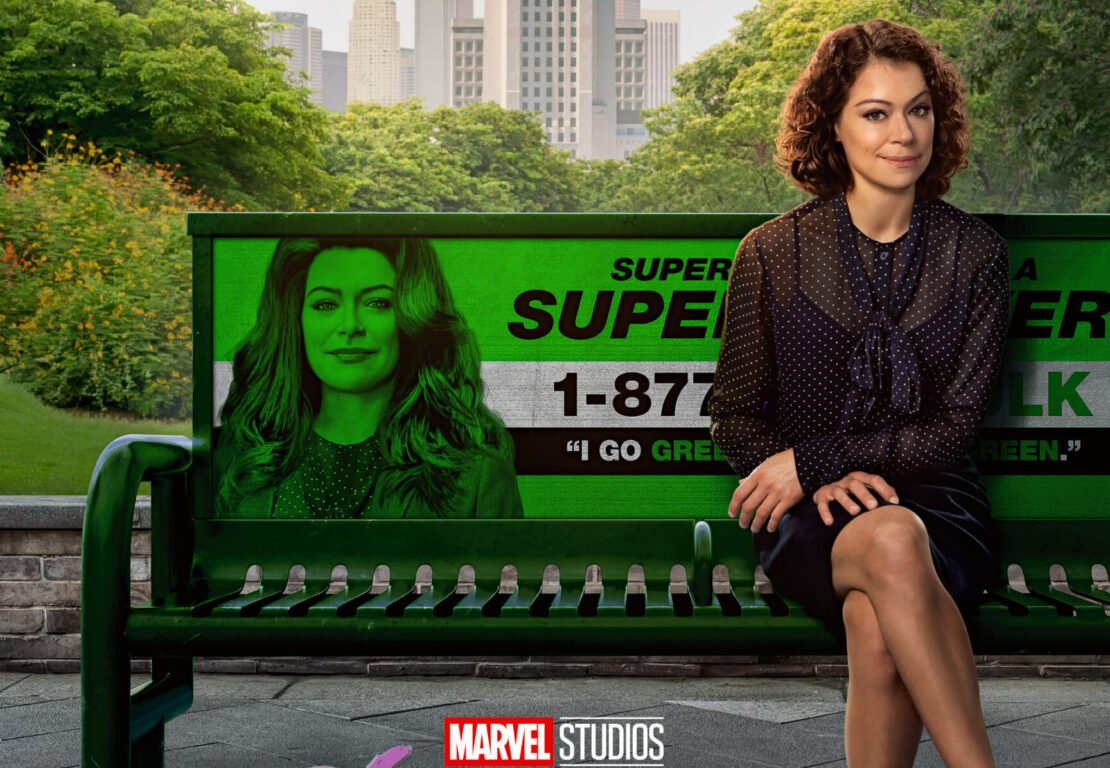 She-Hulk is Marvel’s latest venture on Disney+ and to be frank it’s a sh*t one. She-Hulk is supposed to be legal superhero comedy series but the jokes are not funny, and the characters are not as likable as they should be. While the series would like you to think that its characters are relatable to everybody but that’s as far from the truth as anything could be. So, we made a list of shows like She-Hulk (because that’s what we do) for you to watch after the series or you could just skip She-Hulk altogether and just watch these because they are far better.

Synopsis: When a tragedy puts an the end to her short-lived career as a superhero, Jessica settles in NYC and opens her own detective agency, called Alias Investigations, which seems to be called into cases involving people who have special abilities. Suffering from post-traumatic stress syndrome, Jessica wants to do good, but her primary interest isn’t in saving the world, it’s saving her apartment and getting through each day. Based on a graphic novel intended for adults, this is not a superhero story for the kids.

Synopsis: Created by David E. Kelley, Ally Mcbeal is a quirky dramedy about the lives of a group of young Boston lawyers both in and out of the courtroom. Calista Flockhart stars as Ally, a Harvard-educated up-and-coming lawyer who’s hired by former classmate Richard Fish (Greg Germann) after being sexually harassed by her previous employer. Life is never dull at the firm of Cage, Fish, and Associates thanks to Fish’s greedy outlook on life and idiosyncrasies of his partner, John Cage (Peter MacNicol). Ally’s rather unpredictable assistant Elaine (Jane Krakowski) also adds to the fray. But while Ally proves to be an outstanding lawyer, she can’t seem to pull her personal life together, especially when she’s reunited with the former love of her life, Billy Thomas (Gil Bellows) and befriends his wife, Georgia (Courtney Thorne-Smith). Luckily her roommate/bestfriend, Renee (Lisa Nicole Carson), helpsher deal with the craziness of it all.

Synopsis: Disorder in the court! That’s the order of the day when a parade of zany–and often bizarre–characters passes before unconventional and unpredictable Judge Harry T. Stone (Harry Anderson) in the hilarious comedy Night Court.