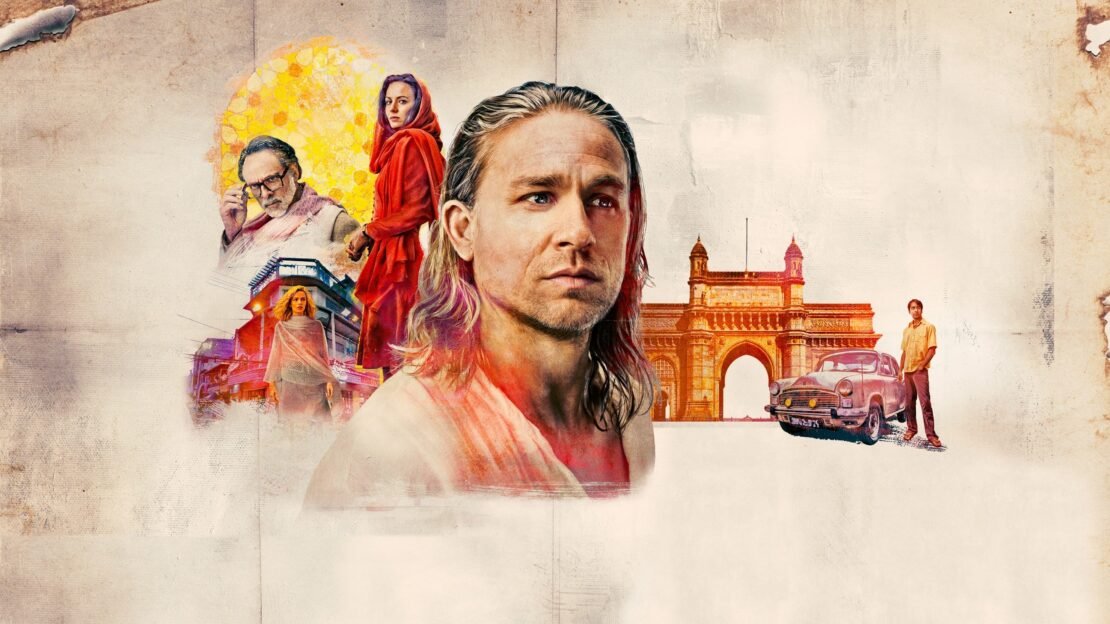 Apple TV+’s new crime thriller series Shantaram, starring Sons of Anarchy‘s famed actor Charlie Hunnam. Based on the best-selling novel of the same name by Gregory David Roberts, which was inspired by a true story. Shantaram has the man-on-the-run premise with Lin (Hunnam), an escaped Australian convict who is trying to find a new life in India, but his problems are not over as new issues arise with the mob. So, if you liked Shantaram and want to watch more shows like that, here are some options for you.

Synopsis: A link in their pasts leads an honest cop to a fugitive gang boss, whose cryptic warning spurs the officer on a quest to save Mumbai from cataclysm.

Synopsis: Mike Ferro is an innocent man on the run, desperate to clear his name. Clay Bryce is the determined cop trying to track him down. Let the chase begin.

Synopsis: This epic, sparkling comedy-adapted from the award-winning novel by Zadie Smith-tells the story of three families living in Willesden, northwest London. Their lives, past and present, are woven together with comedy and flair over three decades in the melting pot of modern Britain. 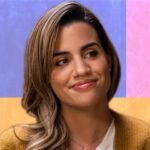 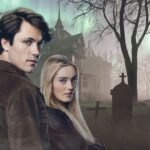