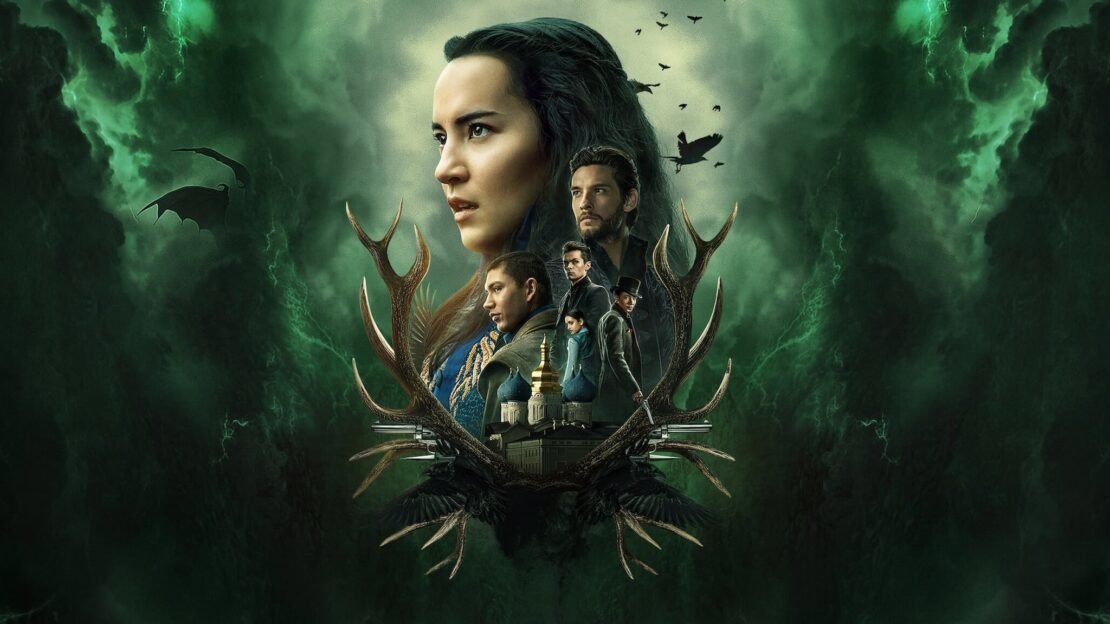 Netflix’s Shadow and Bone was an instant hit with the fans, with its charming and talented cast, and genius creators. Shadow and Bone introduced the fans to amazing world-building, fan-favorite characters from Leigh Bardugo’s Grishaverse novels like Kaz Brekker, The Darkling, and Jesper. Dark forces conspire against orphan mapmaker Alina Starkov when she unleashes an extraordinary power that could change the fate of her war-torn world.

Once Upon a Time

Synopsis: Emma Swan wonders if the residents of Storybrooke, Maine are somehow actual characters from legendary children’s tales. Parallel worlds unravel in this modern take on classic fables where a curse has trapped famed storybook characters in our world.

Also Read: Fantasy Shows Like ‘Locke & Key’ To Watch After the Netflix Series

Also Read: Best Shows Like ‘Shadowhunters’ To Watch If You Miss the Series

Also Read: Best Shows Like ‘Stranger Things’ To Watch While Waiting For Season 5 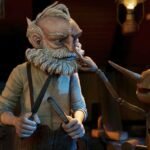