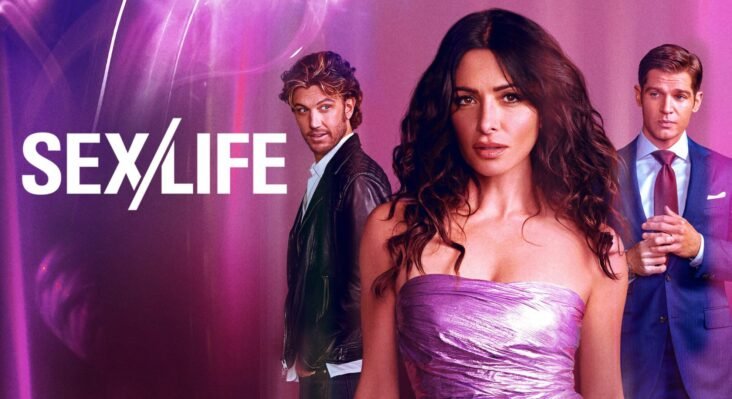 Sex/Life is one of the most steamy shows ever made and we have Netflix to thank for that, and while the series got mixed reviews from the critics it was celebrated by millions of fans as a great show. The Netflix series stars Sarah Shahi as Billie Connelly who feels trapped in her suburban married life and misses her wild days. So, if you are also waiting for Sex/Life Season 2 here are some steamy shows you could watch while waiting for some new episodes.

Synopsis: “The Girlfriend Experience” is a reimagining of Steven Soderbergh’s 2009 critically acclaimed movie of the same name and explores the relationships between exclusive escorts and their clients, for whom they provide far more than just sex. Known as GFEs, they are women who provide “The Girlfriend Experience”—emotional and sexual relationships at a very high price.

Synopsis: Alma Solares, a prestigious lawyer and college professor, visits her best friend for the weekend to “process the grief” of the latter’s divorce. During the getaway, Alma meets Dario Guerra, a 23-year-old, and they have a wild tryst. She returns home with her husband and daughter, determined to forget her lapse in judgment, but her life becomes a living hell. What started as a minor adventure becomes an incendiary passion, and then a dangerous obsession, unraveling a chain of secrets of a past that fatally binds them all.

Synopsis: Neo-noir social thriller What / If explores the ripple effects of what happens when acceptable people start doing unacceptable things. The season focuses on a mysterious woman’s lucrative but dubious offer to a cash-strapped pair of San Francisco newlyweds.

Synopsis: Valeria is a writer in crisis, both with her novels and her husband. Thankfully, her three best friends, Carmen, Lola, and Nerea, support her through her adventures, whilst having ones of their own. Valeria and her friends are immersed in a whirlwind of emotions about love, friendship, jealousy, unfaithfulness, doubts, heartbreak, secrets, work, worries, joy and dreams of the future. 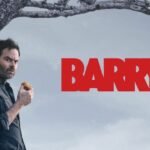