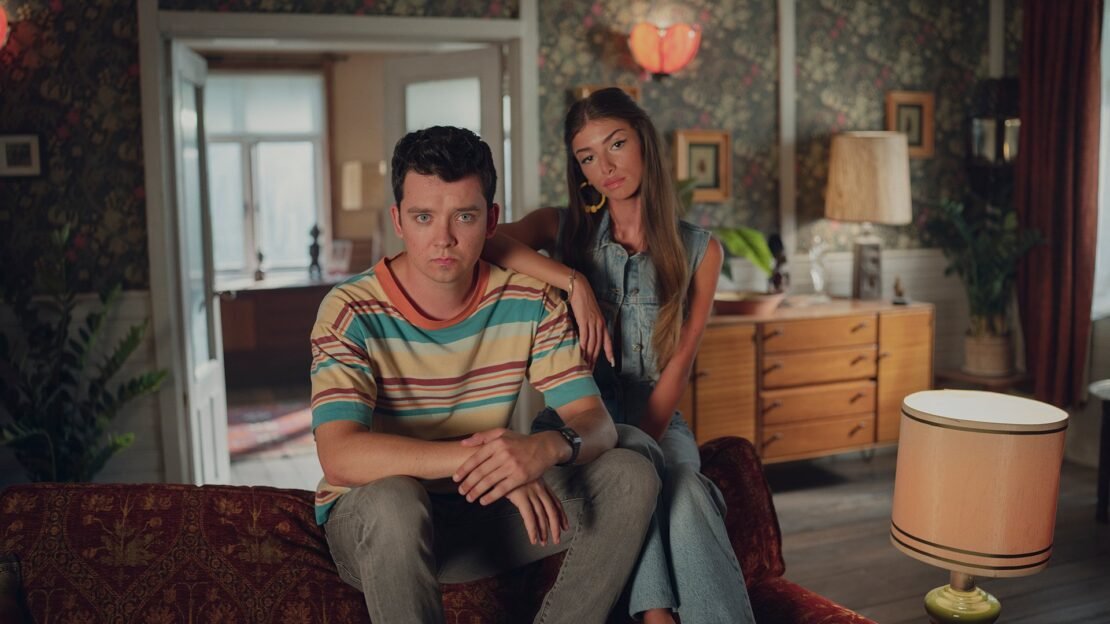 Sex Education is one of the most relatable and expertly written teen series currently running right now. The Netflix series follows Otis Milburn, a high school boy who is confused about his sexuality, but knows almost everything about the topic theoretically because his mother is an expert in the field and has always been open about sharing the knowledge. Armed with the knowledge of sex, Otis opens his own consulting business in his school with his crush Maeve. Sex Education aired its third season last year and it has been confirmed that it will be returning for its fourth season and also Dan Levy (Schitt’s Creek) will also be appearing in the upcoming season. So, if you also like Sex Education and are patiently waiting for Season 4 here are some shows you could watch to fill the time.

Synopsis: Life in your 20’s can be undeniably hard. At least it is for Josh in the critically acclaimed Please Like Me, a comedy that soothes the existential unrest of the under-30 crowd. As Josh and his friends muddle through life, sex gets complicated, relationships wax and wane, friends struggle to see eye to eye, and the dog always steals the show. Simply put, everything is so delightfully awkward.

We Are Who We Are

The End Of The F***ing World