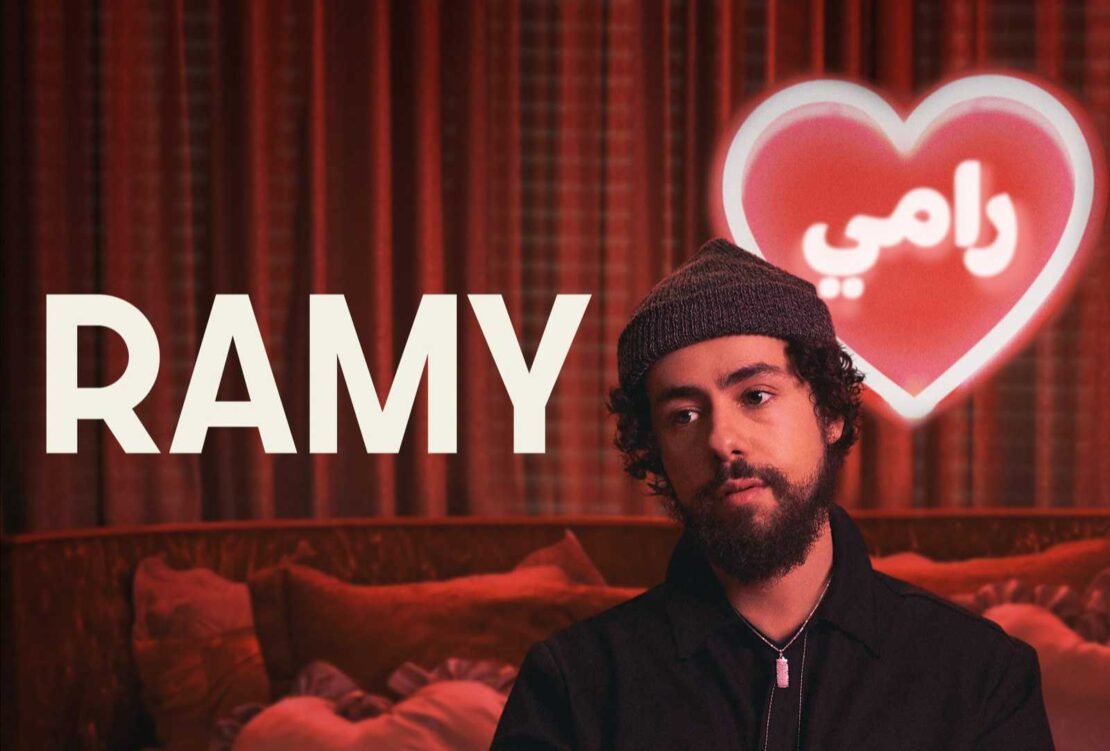 Ramy is one of the most underrated comedy series currently airing right now. The Hulu series stars brilliant comedian Ramy Youssef as Ramy, the son of immigrant Muslims living in New Jersey. Ramy is conflicted between his faith, his community, and the new world ideals he is living in. Ramy is a brilliant comedy series that is not afraid to get serious. Ramy is coming with its third season soon and we have prepared a list of shows that you can watch while waiting for the upcoming season.

Synopsis: Lodge 49 is a light-hearted, endearing modern fable set in Long Beach, California about a disarmingly optimistic local ex-surfer, Dud (Wyatt Russell), who’s drifting after the death of his father and collapse of the family business. Dud finds himself on the doorstep of a rundown fraternal lodge where a middle-aged plumbing salesman and “Luminous Knight” of the order, Ernie (Brent Jennings), welcomes him into a world of cheap beer, easy camaraderie and the promise of Alchemical mysteries that may — or may not — put Dud on the path to recover the idyllic life he’s lost.

Synopsis: Rob, a record-store owner in the rapidly gentrified Crown Heights neighborhood of Brooklyn, revisits past relationships through music and pop culture while trying to get over her one true love.

Also Read: Best Shows To Watch If You Miss ‘The End of the F***ing World’ For More Dark Humor

The End of the F**king World

We are Lady Parts