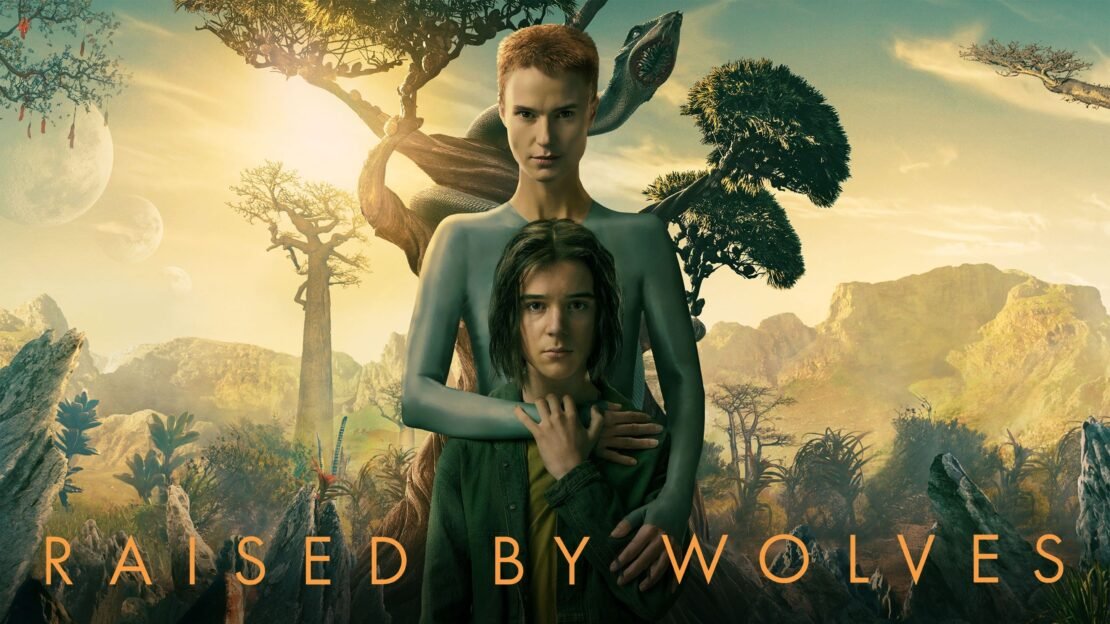 Ridley Scott is one of the greatest Sci-Fi directors currently working in Hollywood, He has given us countless brilliant films like Aliens (1979), The Martian, and Blade Runner (1982) and then he also made HBO Max’s brilliant series Raised By Wolves (Scott directed the first two episodes of the series). The HBO Max series follows Androids who try to raise human children on another planet long after a war has brought the apocalypse to earth and the Android is named Mother. There is a whole lot more to the series than these few lines but the experience of Raised By Wolves will be gained by watching the series, not by reading about it. Raised By Wolves was canceled after Season 2, which made all of the fans of the series really frustrated as the story was not completely told. So, if you also miss the series here are some more shows like the HBO Max you can watch after the brilliant work of Aaron Guzikowski, who created the series.

Synopsis: Set in a parallel present where the latest must-have gadget for any busy family is a ‘Synth’, one strained suburban family purchases a refurbished model only to discover that sharing life with a machine has far-reaching and chilling consequences.

Synopsis: Featuring a bigger and better USS Enterprise, this series is set 78 years after the original series — in the 24th century. Instead of Capt. James Kirk, a less volatile and more mature Capt. Jean-Luc Picard heads the crew of various humans and alien creatures in their adventures in space — the final frontier.

Synopsis: Created by Dennis Kelly and Felix Barrett, The Third Day is told over the first three episodes. “Summer” follows Sam, a man drawn to a mysterious Island off the British coast, who encounters a group of islanders set on preserving their traditions at any cost. “Winter” unfolds over the latter three episodes as Helen, a strong-willed outsider who comes to the island seeking answers, but whose arrival precipitates a fractious battle to decide its fate. The limited series stars Jude Law, Naomie Harris, Katherine Waterston, Emily Watson, and Paddy Considine. 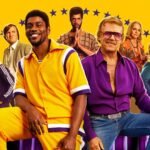 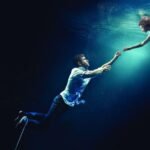