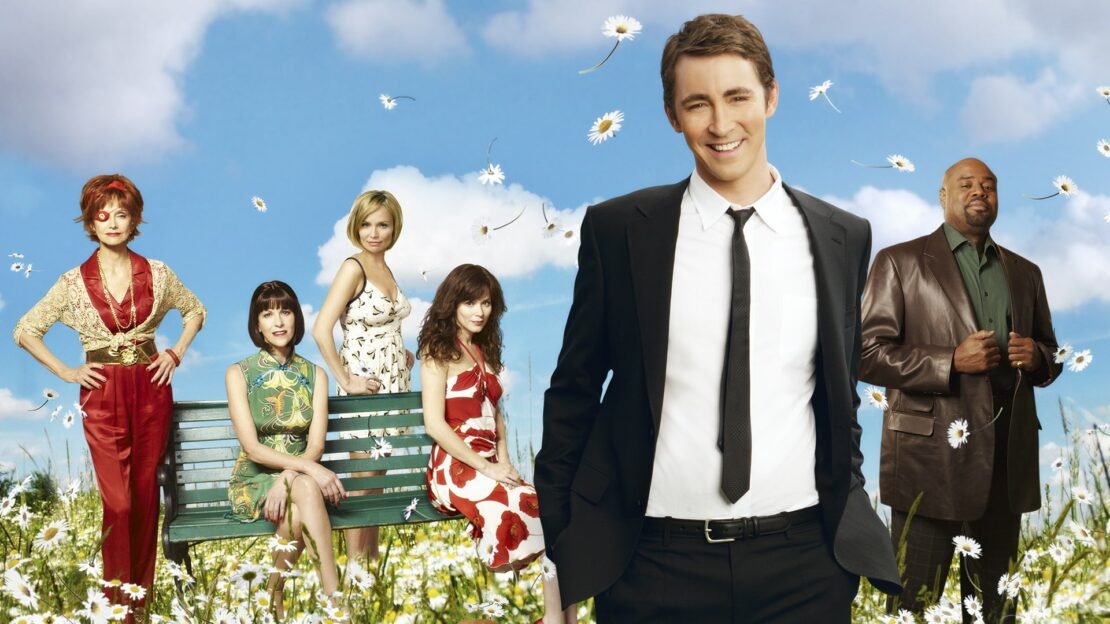 Pushing Daisies was pitched as a forensic fairy tale and it tells the story of a pie maker named Ned (Lee Pace) who has the extraordinary ability to bring anyone back from the dead just by touching them, but there is a catch and that is that if he touches them for a second time they die permanently. There is also another catch and that is if he doesn’t touch the reanimated person in under one minute someone else will die and take the place of the reanimated person. Ned begins to help a detective in order to solve his cases by reanimating the dead for a minute. Everything was going as smoothly as it could when Ned learns that his childhood crush died and in his grief, he touches her and lets somebody else die in her place (don’t worry the person who died wasn’t exactly a saint), and then both of them start a relationship despite never being able to touch. While Pushing Daisies only ran for two seasons, the fans of the series still adore Pushing Daisies endlessly and if you also miss the series here are some shows you could watch after the Bryan Fuller series.

Synopsis: From the executive producers of Veronica Mars, iZombie stars Rose McIver (Masters of Sex, Once Upon a Time) as Olivia “Liv” Moore, a medical resident on the fast track to a perfect life … until she’s turned into a zombie. Now stuck between half-alive and undead, Liv transfers to the city morgue to reluctantly access the only thing that allows her to maintain her humanity — human brains. But there are side effects to Liv’s new diet. With each brain she consumes, she experiences flashes of the corpse’s memories — including, at times, clues as to how they were killed. Her brilliant and eccentric boss encourages her to embrace this gift and to work with an eager, unproven homicide detective to help solve these murders … and quiet the voices in her head. iZombie is based upon characters published by DC Entertainment’s Vertigo imprint.