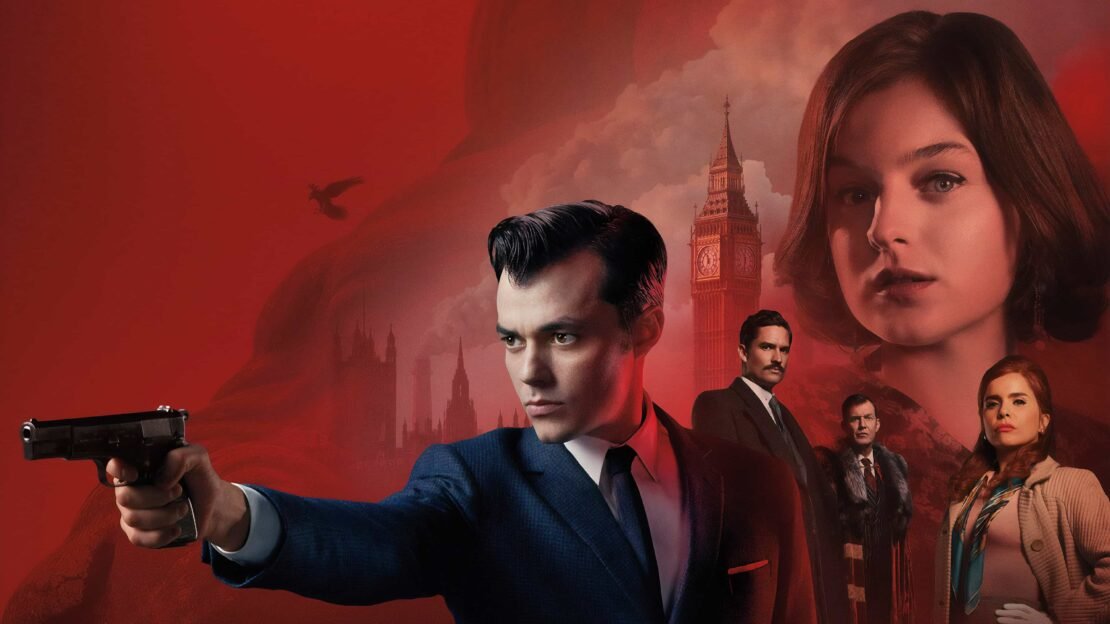 Pennyworth is a DC series that follows the iconic character of Batman’s butler Alfred Pennyworth. The series first came out on Epix and it stayed there for two successful seasons now the series has moved for its third season to HBO Max. The new season and the new home of the service were announced during this year’s DC FanDome event. Pennyworth is set in the 1960s and it follows Alfred Pennyworth (Jack Bannon) who works as a security guard for a young billionaire named Thomas Wayne (Ben Aldridge). The new season will begin after a five-year time jump and start from the end of the civil war, and the beginning of a new cultural revolution. The revolution has changed the world for better or for worse and with this new world, there are new superheroes and new supervillains rising in its wake. So, now that Pennyworth has concluded its third season, here are some more shows to watch next.

Also Read: Best Shows Like ‘Gotham’ To Watch If You Miss the Series

Synopsis: Warrior is an action-charged series set in the ruthless world of San Francisco in the late 1800s, pitting rival Chinatown crime families against one another, against the police, and against an overtly racist white working class. Inspired by the writings of the late Bruce Lee, the series follows Ah Sahm (Andrew Koji), a martial-arts prodigy who emigrates from China to San Francisco under mysterious circumstances and becomes a hatchet man for the Hop Wei, one of Chinatown’s most powerful tongs (Chinese organized crime families).

Also Read: Best Shows Like ‘Perry Mason’ To Watch While Waiting for Season 2