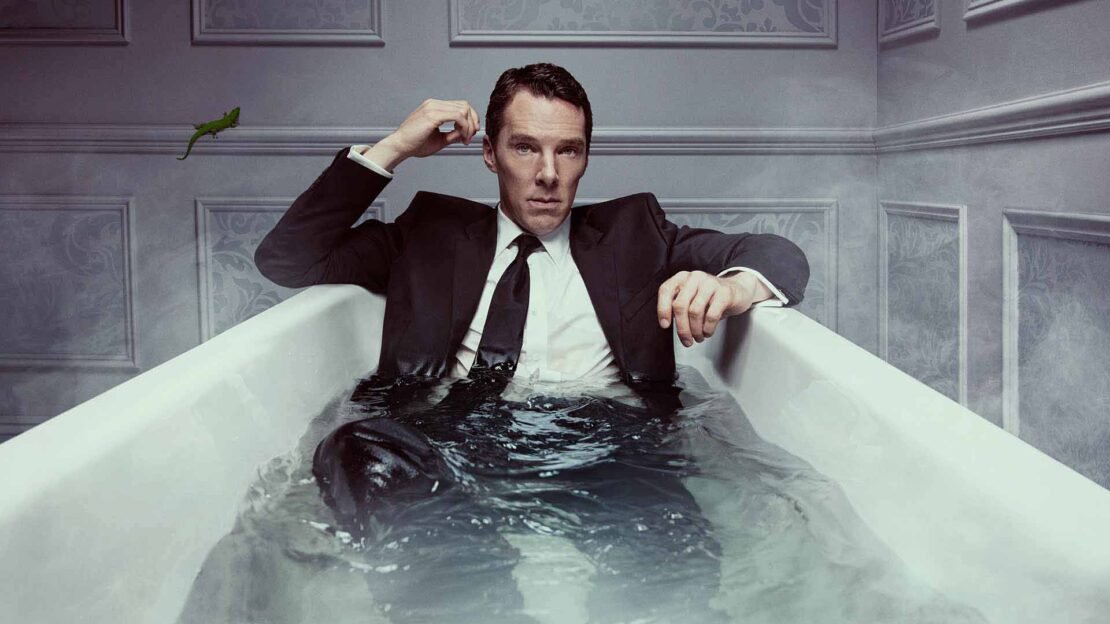 Patrick Melrose is definitely one of the best comedy-drama series ever made. Based on a semi-autographical novel by Edward St Aubyn the 2018 drama miniseries follows Patrick Melrose for over five decades. This brilliant series starring Benedict Cumberbatch deals with issues of addiction, parental abuse, and grief. So, if you miss the series as it was only five episodes long here are some more brilliant shows like Patrick Melrose you should watch next.

I Know This Much is True (HBO Max)

Synopsis: A tour-de-force performance from three-time Oscar(R) nominee Mark Ruffalo leads this family saga, which follows the parallel lives of identical twin brothers in an epic story of betrayal, sacrifice and forgiveness set against the backdrop of 20th-century America. The six-episode limited drama series is based on Wally Lamb’s New York Times bestseller and award-winning book, “I Know This Much Is True.”

Synopsis: Based on the bestselling novel of the same name by Gillian Flynn (Gone Girl), a city journalist, Camille, with a history of psychiatric issues returns to her rural hometown of Wind Gap, MO to cover the apparent murders of two preteen girls. Trying to put together a psychological puzzle from her past, Camille finds herself clashing with her overbearing mother, Adora (Patricia Clarkson), falling back into a dangerous series of self-destructive habits, and identifying with the young murder victims a bit too closely.

I May Destroy You (HBO Max)

Synopsis: Where does liberation end and exploitation begin? Set in London, this fearless, frank and provocative series centers on Arabella (Michaela Coel), a carefree, self-assured Londoner with a group of great friends, a boyfriend in Italy, and a burgeoning writing career. But when she is spiked with a date-rape drug, Arabella must question and rebuild every element of her life.

The Haunting of Hill House (Netflix) 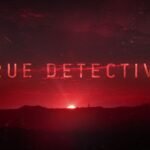 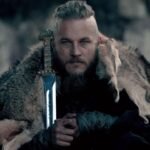