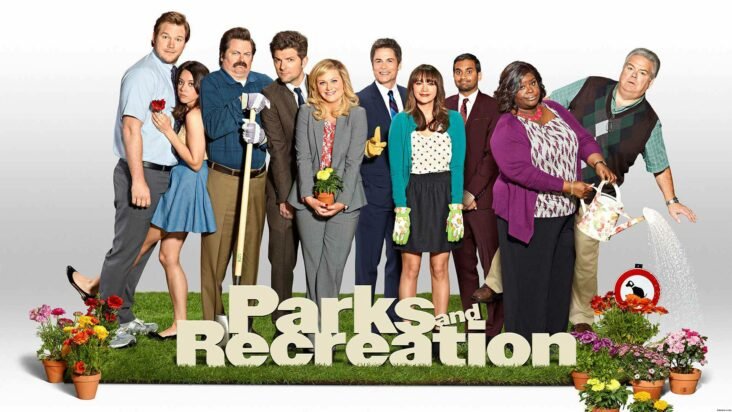 Parks and Recreation is still one of the best and most heartfelt feel-good comedy series out there and the fans of the series still find it very hard that the series ended over seven years ago. Parks and Recreation series follows Leslie Knope, an optimistic and intelligent mid-level bureaucrat who tries her hardest to maintain the chaos of the town of Pawnee while working in the Parks Department of Pawnee. She is helped by her eccentric and paranoid colleagues who love and cherish her. So, if you also miss Parks and Recreation you should rewatch the series and then watch the special and if you still want to watch more here are some more shows that you might find interesting.

Synopsis: Michael J. Fox is New York City’s Deputy Mayor Mike Flaherty in Spin City. One of the slickest, smartest guys in town, he manages the daily problems of the greatest city in the world with confidence and crossed fingers while mitigating the mishaps of Mayor Randall Winston. Abetted by his trusty staff (Richard Kind, MAD ABOUT YOU; Alan Ruck, FERRIS BUELLER?S DAY OFF, Michael Boatman, ARLISS, Connie Britton, FRIDAY NIGHT LIGHTS), Mike juggles the weight of the city’s biggest problems and the endless blunders of the mayor with his own personal crises.

Synopsis: Rutherford Falls is a comedy about two lifelong best friends, Nathan Rutherford (Ed Helms) and Reagan Wells (Jana Schmieding), who find themselves at a crossroads – quite literally – when their sleepy town gets an unexpected wakeup call. 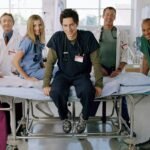 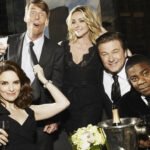