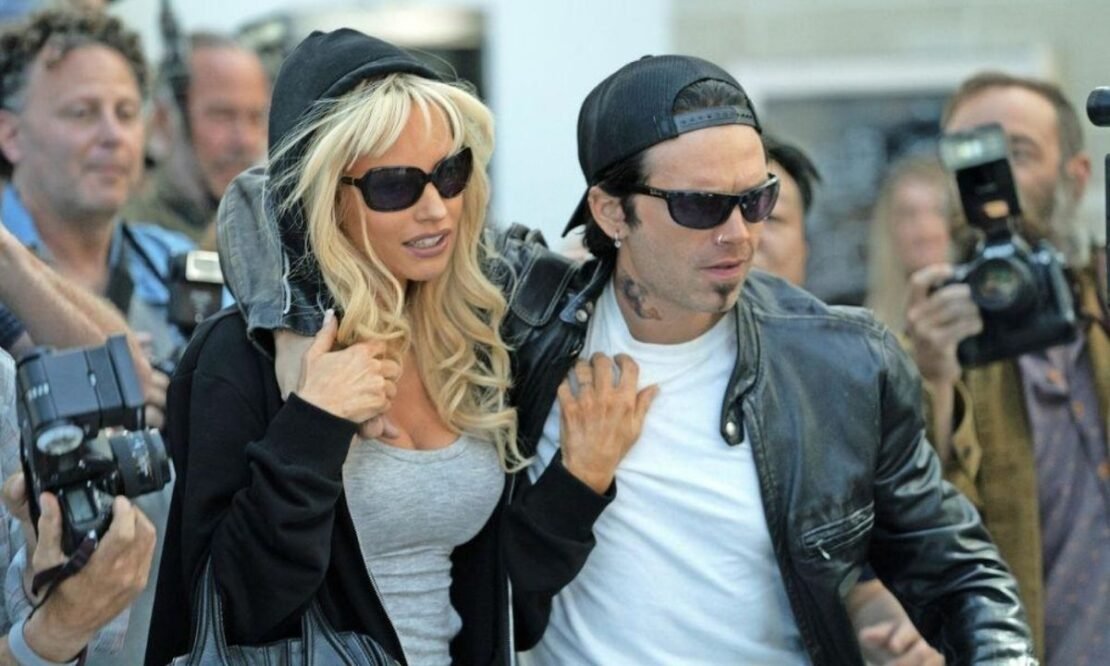 One of the most famous scandals in the history of Hollywood is the sex tape leak of famous actress Pamela Anderson and musician Tommy Lee Jones, and when an event is this sensational it’s only a matter of time before it gets turned into a movie or a series and that’s exactly what happened with Hulu’s new series Pam & Tommy. The Hulu comedy series stars Lily James and Sebastian Stan as the titular couple. Pam & Tommy is already one of the best series of this year solely because of the brilliant chemistry between the two leads, and because of that many people have already binged watched the series. So, if you miss Pam & Tommy we have prepared a list of shows for you which are in some aspects similar to the Hulu series. So, here are the 10 best shows like Pam & Tommy.

Synopsis: The shocking true story of the first British politician to stand trial for conspiracy to murder. Jeremy Thorpe (Hugh Grant), the leader of the Liberal party, has a secret he’s desperate to hide. His ex-lover Norman Scott (Ben Whishaw) is putting Thorpe’s brilliant political career at risk so Thorpe schemes and deceives until he realizes there’s only one way to silence Scott for good

Synopsis: Chris O’Dowd plays Miles Daly, the muscle for a crime ring in Nevada who tries to become a movie producer in Hollywood as a means to leave his criminal past behind and win back his recently-estranged family. There, he meets Rick Moreweather (Ray Romano), a washed up producer of low quality films who is desperately hanging on to the rungs of Hollywood relevancy and begrudgingly becomes Miles’ partner and guide through the maze of show business.

Synopsis: Bob Fosse is a visionary filmmaker and one of theater’s most influential choreographers and directors. Gwen Verdon is the greatest Broadway dancer of all time. Fosse/Verdon will tell the story of these two brilliant, complicated individuals – the love they shared, the art they created, and the price they paid in the pursuit of greatness.

Synopsis: Get into the gritty and decadent world of NYC’s Times Square in the 1970s, as the business of pleasure begins its climb to become a billion-dollar industry in this drama series from the creative team behind ‘The Wire(R)’ and ‘Treme(R)’. James Franco, Maggie Gyllenhaal, Gary Carr, Gbenga Akinnagbe, Dominique Fishback, Emily Meade, Lawrence Gilliard, Jr. head up a stellar cast.

Synopsis: Masters of Sex is a one-hour drama starring Emmy® and BAFTA Award nominee Michael Sheen and acclaimed actress Lizzy Caplan, who will portray the real-life pioneers of the science of human sexuality, William Masters and Virginia Johnson. The series chronicles the unusual lives, romance, and pop culture trajectory of Masters and Johnson. Their research touched off the sexual revolution and took them from a midwestern teaching hospital in St. Louis to the cover of Time magazine and nearly a dozen appearances on Johnny Carson’s couch.

Synopsis: Impeachment: American Crime Story is a limited series examining the national crisis that led to the first impeachment of a U.S. President in over a century. It tells this story through the eyes of the women at the center of the events: Monica Lewinsky (Beanie Feldstein), Linda Tripp (Sarah Paulson) and Paula Jones (Annaleigh Ashford). All three were thrust into the public spotlight during a time of corrosive partisan rancor, shifting sexual politics and a changing media landscape. The series shows how power lifts some and disposes of others in the halls of our most sacred institutions.

The Trial of Christine Keeler

Synopsis: The Trial of Christine Keeler takes us behind the headlines to tell a human story about the sexual and cultural politics of one of the most revealing and iconic stories of modern times. At the center of the storm was 19-year-old Christine Keeler (Cookson) – a young woman whom the powerful, male-dominated establishment sought to silence and exploit, but who refused to play by their rules.

Synopsis: The limited series Halston follows the legendary fashion designer (Ewan McGregor), as he leverages his single, invented name into a worldwide fashion empire that’s synonymous with luxury, sex, status and fame, literally defining the era he lives in, 1970’s and ‘80’s New York — until a hostile takeover forces him to battle for control of his most precious asset… the name Halston itself. The series is Executive Produced by Ryan Murphy, Ian Brennan, Alexis Martin Woodall, Daniel Minahan, Ewan McGregor, Christine Vachon and Pamela Koffler of Killer Films, Eric Kovtun and Sharr White. Minahan also serves as the series director.

Synopsis: The Morning Show explores the cutthroat world of morning news and the lives of the people who help America wake up in the morning. Told through the lens of two complicated women working to navigate the minefield of high-octane jobs while facing crises in both their personal and professional lives, “The Morning Show” is an unapologetically candid drama that looks at the power dynamics between women and men, and women and women, in the workplace.