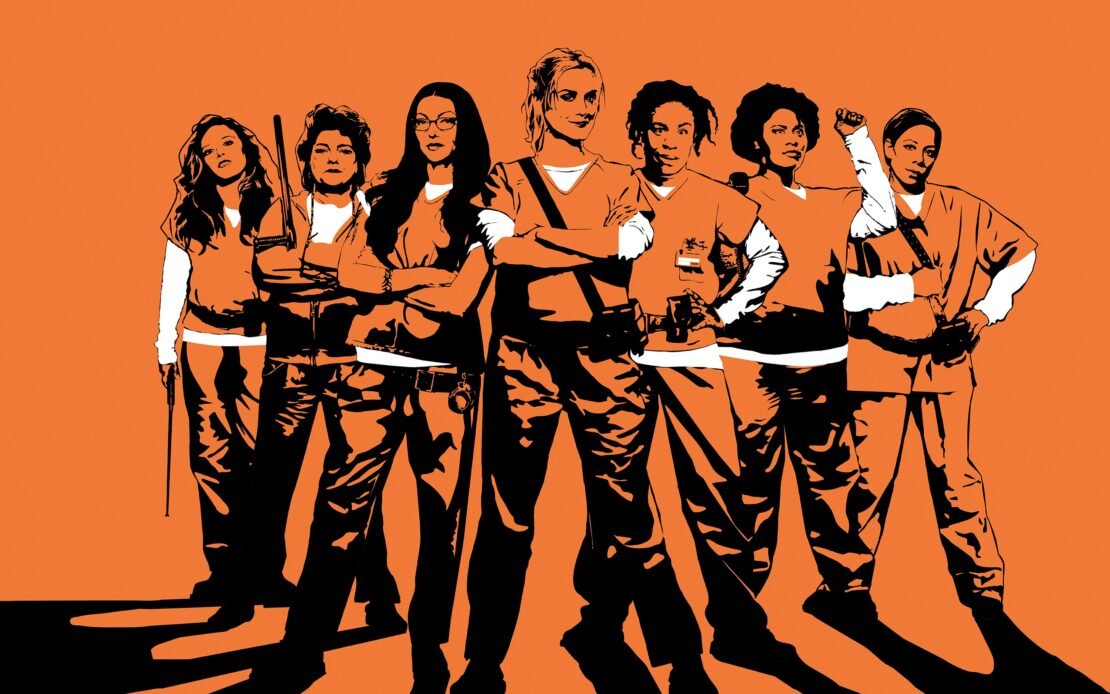 Synopsis: Kindhearted Bea Smith (Danielle Cormack, Rake [Australia]) arrives at Wentworth Prison, arrested for the attempted murder of her abusive husband, and is thrown headfirst into an unforgiving world with rules of its own. Desperate to protect her teenage daughter (Georgia Flood, ANZAC Girls), Bea tries to stay out of trouble but gets caught up in a brutal rivalry between celebrity inmate Franky (Nicole da Silva, Rush) and former mob boss Jacs (Kris McQuade, Strictly Ballroom). When a shocking murder inflames tensions at the prison, Bea realizes that life behind bars is a constant struggle to survive. This internationally acclaimed, award-winning Australian drama boasts “sensational performances, clever writing, a dark atmosphere, and some cutting humor. It’s everything a modern drama should be and more” (Metro, UK). The phenomenal ensemble cast also features Leeanna Walsman (Janet King), Kate Atkinson (Jack Irish), Robbie Magasiva (The Lord of the Rings: The Two Towers), and Aaron Jeffery (McLeod’s Daughters).

Synopsis: Edie Falco stars Jackie Peyton, a strong-willed, brilliant, but flawed nurse in a New York City hospital. A lapsed Catholic with an occasional weakness for painkillers to get her through the days, Jackie keeps the hospital balanced with her own kind of justice. Every day is a high wire act of juggling patients, doctors, fellow nurses and her own indiscretions.

Synopsis: This powerful drama depicts the trials and triumphs of prison inmates and officers in a notorious women’s prison. It’s a tense and sexually charged atmosphere, a hidden world where anything can happen.