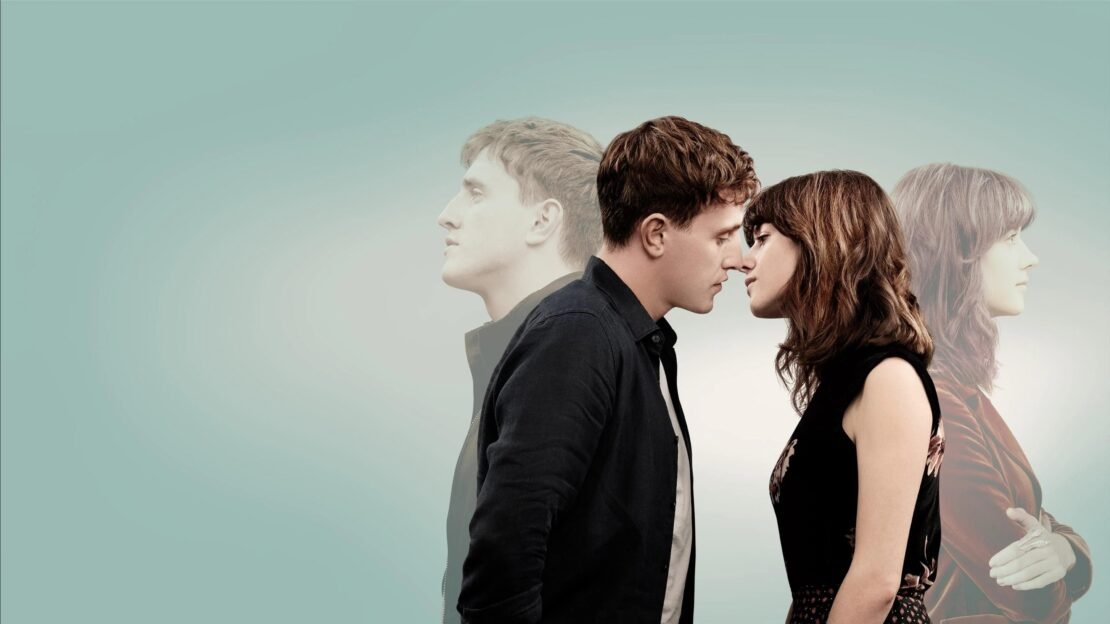 Normal People is one of the best romantic shows you could ever watch. The BBC and Hulu miniseries follows the epic love story of Marianne and Connell, who have different backgrounds but are from the same small town in Ireland. The series follows the duo as they weave in and out of each other’s lives and grow up. Normal People stars Daisy Edgar-Jones and Paul Mescal in lead roles. Normal People is based on Sally Rooney’s best-selling novel of the same name and if you miss the series here are some shows you could watch to fill your time.

Also Read: Best Shows Like ‘Love Life’ To Watch While Waiting For Season 3

Synopsis: Rob, a record-store owner in the rapidly gentrified Crown Heights neighborhood of Brooklyn, revisits past relationships through music and pop culture while trying to get over her one true love.

Synopsis: Dickinson audaciously explores the constraints of society, gender, and family from the perspective of a rebellious young poet, Emily Dickinson (Steinfeld). Set in the 19th century, Dickinson is a coming-of-age story that finds Emily Dickinson to be an unexpected hero for our millennial era.

Also Read: Best Shows Like ‘Lovesick’ To Watch If You Miss the Series