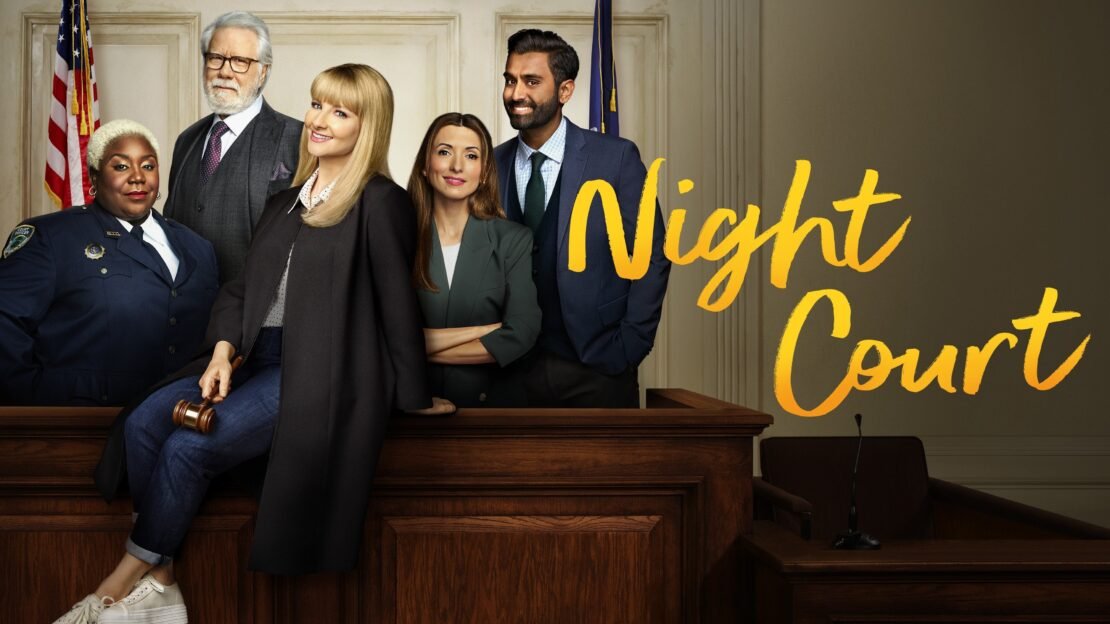 Night Court is back in session with Judge Harry T. Stone’s daughter Abby Stone played by Melissa Rauch. The NBC revival series brings back John Larroquette as Dan Fielding. The series follows Abby as she tries to lead the Night Court staff with the same ideals her father had. While the reception of the revival series is definitely mixed it doesn’t mean that the new Night Court is all bad. So, if you like the series here are some more shows you could watch next.

Synopsis: Disorder in the court! That’s the order of the day when a parade of zany–and often bizarre–characters passes before unconventional and unpredictable Judge Harry T. Stone (Harry Anderson) in the hilarious comedy Night Court.

Synopsis: The life of the head writer at a late-night television variety show. From the creator and stars of SNL comes this workplace comedy. A brash network executive bullies head writer Liz Lemon into hiring an unstable movie star. A self-obsessed celeb, an arrogant boss, and a sensitive writing staff challenge Lemon to run a successful program — without losing her mind.

Synopsis: All Rise is a drama that pulls back the curtain on the court system and shows the chaotic, hopeful and sometimes absurd lives of dedicated judges and attorneys as they work with bailiffs, clerks, cops and jurors to bring justice to the people of Los Angeles. Newly appointed Judge Lola Carmichael is well known for her impressive career as a formidable and occasionally impulsive deputy district attorney. She doesn’t intend to sit back on the bench in her new role, but instead leans in, immediately pushing the boundaries and challenging the expectations of what a judge can be. Those offering Lola counsel are her roguish best friend and colleague Mark Callan, a successful deputy district attorney who now must adjust to the shifting boundaries in their personal and professional relationship; Supervisory Judge Benner, an influential, powerful figure tasked with overseeing Lola’s transition into her new job; and Lola’s efficient, pragmatic judicial assistant, Sherri Kansky, who isn’t thrilled at the prospect of “training” a rookie judge. Also working in the courthouse are Emily Lopez, an empathetic and blunt public defender filled with fire and conviction; Luke Watkins, a court bailiff by day, law student by night; and Sara Pratt, a court reporter and reliable source of intel and advice. Amid a flawed legal system, these men and women devote their lives to rebalancing the scales of justice. 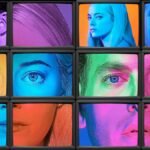 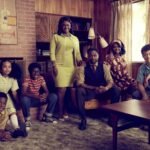