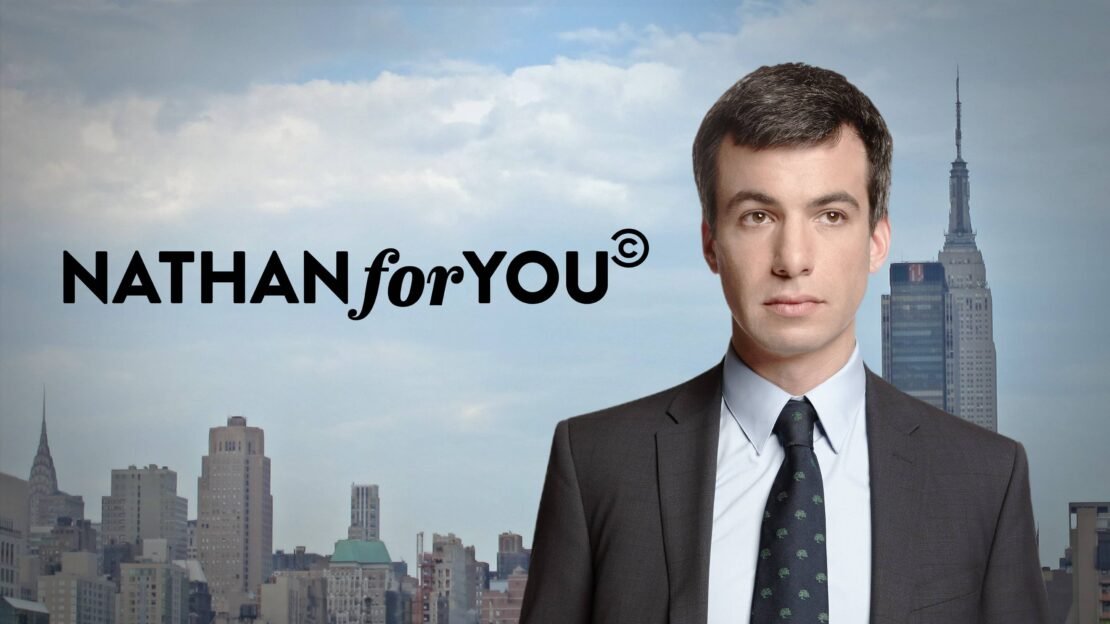 Cringe comedy is one of a kind because you can watch someone get into a very awkward situation at a safe distance and there’s something very enjoyable in that scenario. One of the main reasons this genre is so brilliant is because almost everyone relates to the situations in one way or another because everybody has gotten in one awkward situation or another. In many people’s opinion, Nathan For You is the peak of cringe comedy as it has been one of the most successful series in the genre. The series follows a socially oblivious man Nathan Fielder as he goes from one business to another with his very bad marketing ideas and all of them fail miserably in the end. Nathan For You ran on Comedy Central for 4 seasons from 2013 to 2017 and in that time it garnered a massive audience for itself and it has built up a huge fanbase since then. So, if you also miss Nathan For You here are some more cringe comedy shows you could watch.

Synopsis: For Valerie Cherish, no price is too high to pay for clinging to the spotlight. From award-winning ‘Sex and the City’ writer Michael Patrick King comes this comedy series starring Lisa Kudrow as Valerie–a former B-list television actress so desperate to revive her career that she agrees to star in a reality show that follows her efforts to land a part in a new sitcom.

Synopsis: Just another talk show? Think again. The Eric Andre Show may be the most manic and unorthodox late night talk show ever made. The show’s traditional talk show format quickly devolves into chaos as its inept and bipolar host Eric Andre, along with his apathetic co-host Hannibal Buress (30 Rock, SNL), subvert all late-night conventions.