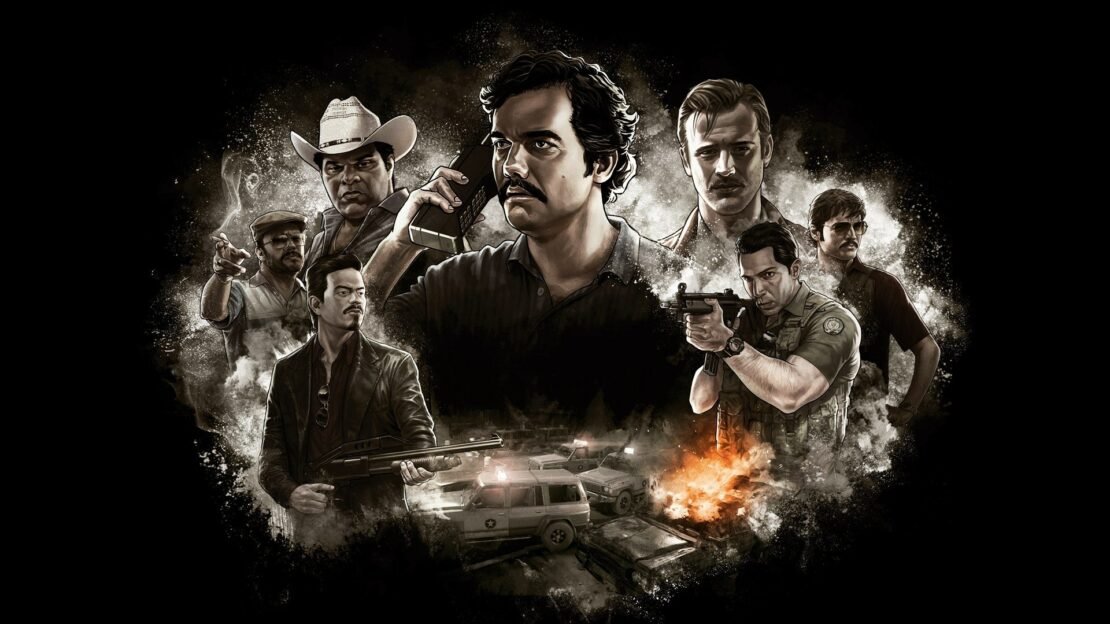 Narcos is one of the most beloved Netflix original series ever. Loosely based on the true story of drug kingpin Pablo Escobar, who became a billionaire through the production and distribution of cocaine. Narcos is a brilliant series with complex characters, hard-hitting issues, and great storylines. It has been over five years since we saw the last episode of Narcos, and if you miss the series here are some shows you should watch next.

Also Read: Shows Like ‘Gangs of London’ To Watch If Already Binged Season 2

Synopsis: Gangs of London tells the story of a city torn apart following the assassination of the head of its most powerful crime family. Starring Joe Cole (Peaky Blinders), Paapa Essiedu (I May Destroy You), and Lucian Msamati (His Dark Materials). 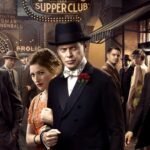 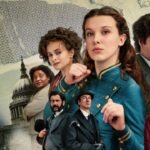