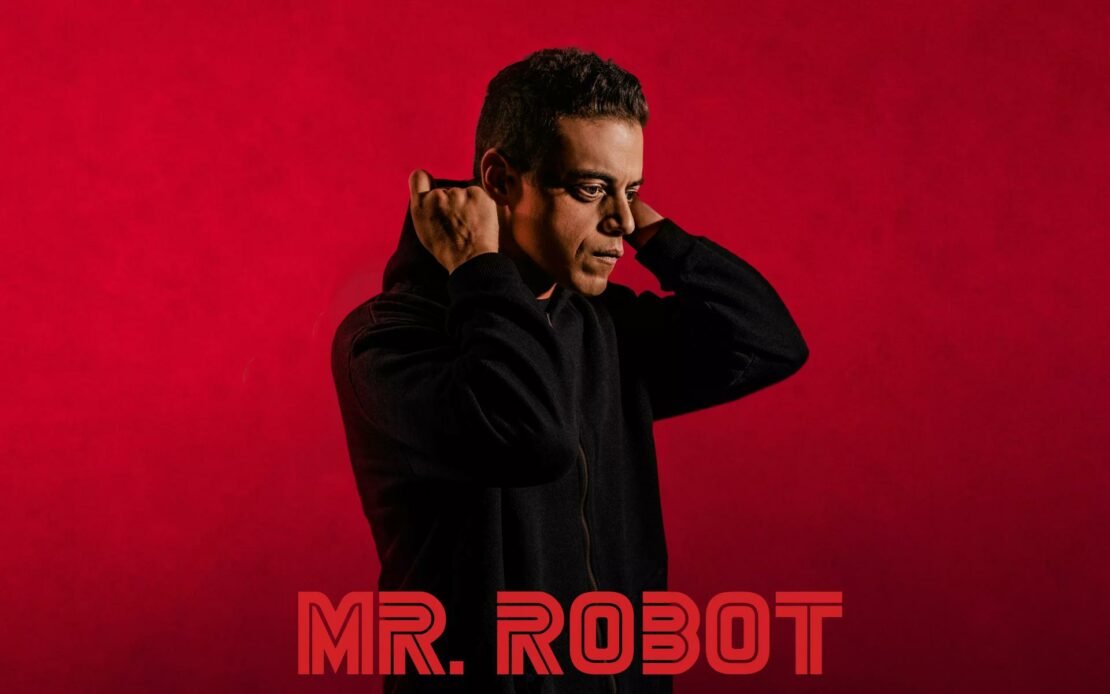 Mr. Robot is one of the most brilliant series ever made about mental illness and computer hacking. The series follows Elliot Alderson, a cyber-security engineer who suffers from crippling anxiety, but he is also a vigilante hacker by night. Elliot tries to lead a normal life but all of that goes out the window when a cryptic anarchist name Mr. Robot tries to recruit him in his merry band of hackers to take down the Evil Corporation. Mr. Robot went off the air in 2019 after the genius series finale that shocked basically everyone. So, if you miss the series you could watch these 10 shows that are not necessarily similar to Mr. Robot but they are also brilliant and in some aspects very similar to the experience of Mr. Robot.

Also Read: Shows Like ‘Halt and Catch Fire’ To Watch If You Miss the Series

Synopsis: At the dawn of the Information Age, Joe MacMillan (Lee Pace), a manipulative mastermind, Gordon Clark (Scoot McNairy), an embittered visionary, Cameron Howe (Mackenzie Davis), a volatile prodigy and Donna Clark (Kerry Bishé), a working mother, dared to dream big, forging an unlikely alliance in their quest to build a personal computer; but their union was short-lived… ripped apart by the harsh realization that in history, only the truly disruptive ideas matter. Allegiances are tested as partners get caught up in the online wave taking over the tech landscape, and attempts to heal old wounds and deal with the fallout of past conflicts expose the thin line that separates genius from self-delusion, the fragility of human connection, and everyone’s desire to do something extraordinary.

Synopsis: Good intentions. Erratic bosses. Mounting paranoia. Unforeseen consequences spiraling out of control. Heidi (Julia Roberts) works at Homecoming, a facility helping soldiers transition to civilian life. Years later she has started a new life, when the Department of Defense questions why she left Homecoming. Heidi realizes there’s a whole other story behind the one she’s been telling herself.

Also Read: Best Shows Like ‘Legion’ To Watch If You Miss the Series

Also Read: Shows To Watch If You Loved ‘Dexter’

Also Read: Shows Like ‘Utopia’ To Watch If You Miss the Original Series

Synopsis: Utopia is a legend. A cult graphic novel rumoured to have predicted the worst disasters of the late twentieth century. Dismissed as the fevered imaginings of a madman by most, and idolised by a handful, only one thing seems certain about Utopia: come into contact with it and you won’t be safe for long. When a small group of outsiders find themselves in possession of the manuscript of Utopia, they find themselves at the centre of a nightmarish conspiracy turned real. Targeted by a shadowy organisation known only as The Network, they are left with one option if they want to survive: they have to run.