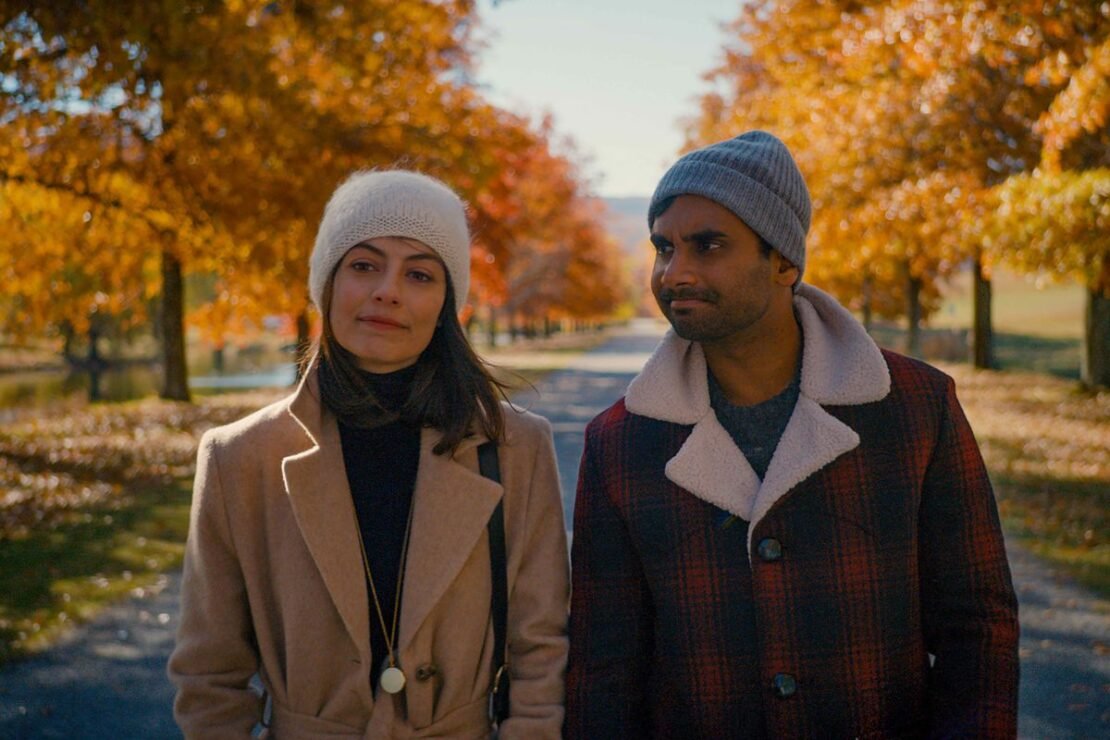 Master of None is one of the zaniest comedy shows out there. The Netflix series is created by Alan Young and Aziz Ansari, who also stars as the lead in the series. Master of None follows Dev Shah (Ansari), a 30-year-old actor living in New York. The series shows follow him as he is trying to find love, his next role, and somedays a taco. Master of None has had a very abnormal schedule with Season 1 coming in 2015, and then fans waited for two years for Season 2 which came in 2017, and then Season 3 came out nearly four years after that. But now Master of None has concluded its story and if you also miss Master of None here are some shows you could watch to fill your time.

Synopsis: From the Academy Award Nominated Director of “Up in the Air” and “Juno” comes Casual, a new comedy series about a bachelor brother and his newly divorced sister living under one roof again. Together, they coach each other through the crazy world of dating while raising her teenage daughter. Created by Zander Lehmann, Casual is executive produced by Jason Reitman, Zander Lehmann, Helen Estabrook, and Liz Tigelaar.

Synopsis: Flaked is a dry human comedy about a slice of life centered on Chip, a celebrated long-time resident of the insular world of Venice, California who falls for the object of his best friend’s fascination. Soon the tangled web of half-truths and semi-bullshit that underpins his all-important image and sobriety begins to unravel. Will Arnett plays Chip, a man doing his honest best to stay one step ahead of his own lies.

Synopsis: “DAVE” centers on a neurotic man in his late 20s who has convinced himself that he’s destined to be one of the best rappers of all time. Now he must convince his closest friends, because with their help, he actually might convince the world. Simultaneously exasperating and inspiring to his friends, he vows to leave no stone unturned on his quest to become the next superstar. The half-hour comedy is based on the life of rapper and comedian Dave Burd, better known by his stage name Lil Dicky.

Also Read: Best Shows Like ‘Ramy’ To Watch While Waiting For Season 3